Discussion of 'The Edge of the Shoal', by the Winner of BBC National Short Story Award 2017

Cynan Jones - Welsh born novelist and short story writer and this year's winner of the BBC Short Story Award - will be reading from his winning story The Edge of the Shoal  on Monday October 30th 2017. "As perfect a short story as I've ever read," said judge Eimear McBride.

He will also be in conversation about his work with Lisa Blower and Fiona Cameron - talking about the journey of his winning story from its origins as the novel The Cove, his love for the short story and how his work - to be featured on the new Working-Class fictions module in January 2018 - reflects both the industrial and rural communities where he grew up in south wales. Cynan is currently RLF fellow at Aberystwyth University.

Cynan is the author of five novels, The Long Dry, Everything I Found on the Beach, The Dig, Bird, Blood, Snow and Cove and his short stories have appeared on BBC Radio 4 and in a number of anthologies and publications including Granta Magazine and The New Yorker. He has also scripted an episode of the television crime drama Hinterland. He has won a Betty Trask Award, the Wales Book of the Year Fiction Prize, and a Jerwood Fiction Prize, and a chapter of The Dig was shortlisted for the Sunday Times EFG Private Bank Short Story Award in 2013. His latest novel Cove is currently longlisted for the Europese Literatuurprijs (in the Netherlands).

This event is Free and all are welcome. 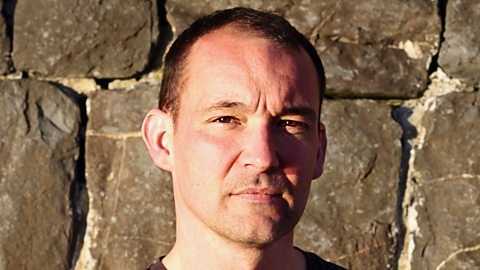