Centre for the Enhancement of Learning and Teaching 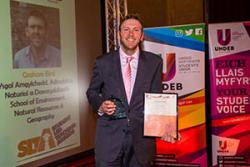