HOLOCAUST MEMORIAL DAY SERVICE TO BE HELD AT BANGOR UNIVERSITY

A service to commemorate Holocaust Memorial Day 2019 will be held at the Prichard-Jones Hall, Main Arts Building, College Road, in Bangor on Monday, 28 January, from 10:30am to 11:30am.

Holocaust Memorial Day has taken place in the UK since 2001, with over 7,700 local activities taking place on or around 27 January each year. This is the twelfth year it has taken place in Gwynedd. Between 1941 and 1945, the Nazis attempted to annihilate all of Europe’s Jews. This systematic and planned attempt to murder European Jewry is known as the Holocaust (The Shoah in Hebrew). From the time they assumed power in 1933, the Nazis used propaganda, persecution, and legislation to deny human and civil rights to Jews. They used centuries of anti-Semitism as their foundation. By the end of the Holocaust, six million Jewish men, women and children had perished in ghettos, mass-shootings, in concentration camps and extermination camps. 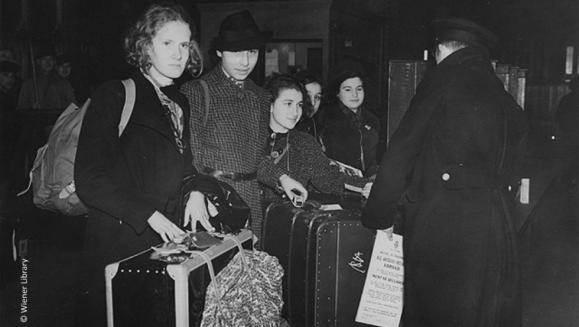