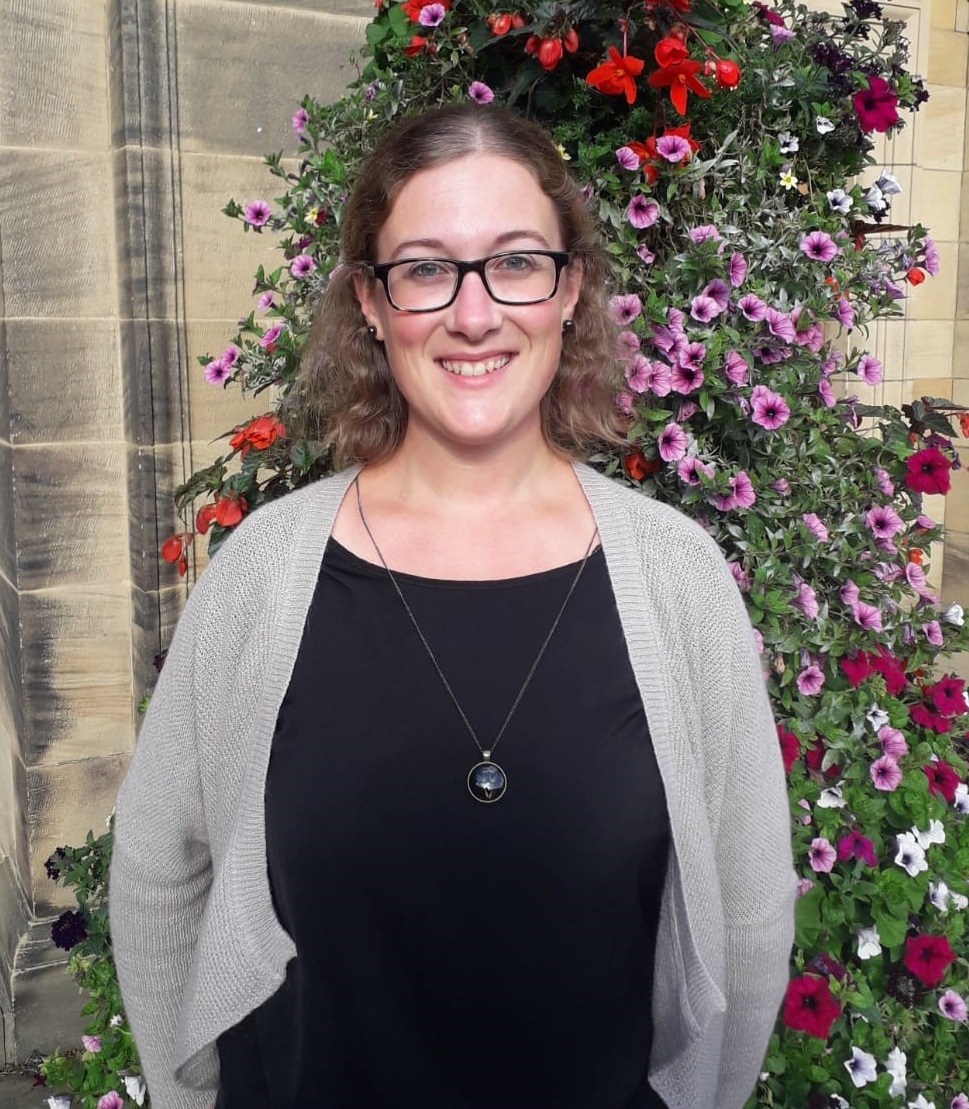 Originally from a small town in the north of Germany, I studied Geography, English language and Cultural Studies as well as an Education degree at Flensburg University, right by the German-Danish border. During my BA, I also had the opportunity to study at Högskolan Väst in Trollhättan, Sweden, and at Chester University. I gained experience as a Research Assistant in several projects in Human/Cultural Geography and in the English Department at Flensburg University and subsequently the University of Hamburg.

After completing my degrees, I worked at a language school in the south of England for several years, as well as teaching German to refugees through an education programme in Hamburg, before gaining a degree in Teaching German as a Second and Foreign Language from the University of Bonn. I came to Bangor University in 2018 on a Teaching Scholarship awarded by the German Academic Exchange Service (DAAD) and have been teaching German language and culture on all levels since, now as Graduate Teaching Assistant.

I am currently pursuing a PhD in German Studies under the supervision of Dr Sarah Pogoda and Dr Alexander Sedlmaier.

I am teaching on various German language and cultural modules on all levels of mainstream undergraduate provision:

I also teach evening classes in the Languages for All programme.

My research interests are in the area of Cultural Studies with a focus on the German-speaking countries. In my PhD project I am investigating the use of "Heimat" concepts in German popular music, their aesthetics and performative potential. "Heimat" has only fairly recently made a comeback to German discourses, as its semantic links to home, rootedness and identity seem to provide some solace in an increasingly complex world. Having been a prominent feature in "Schlager" music (German-language hit songs that evolved, broadly speaking, from the traditional folksong) and rightwing political music for years, the word itself as well as its aesthetic manifestations have been making increasingly frequent appearances in mainstream German-language popular music in the last decade.

Drawing on theories like Said's imaginary geography, narrativity, as well as aesthetic and performative theories, I am developing an innovative methodological approach for the analysis of intermedial works from popular music culture, taking into account the productive side (lyrics, music, visual materials such as cover art and music videos) as well as the receptive side (consumers' online interaction with the material). Since a comprehensive study of this scale is still missing in the field, I aim to provide insights into what Heimat may signify in contemporary popular music across genres and audiences, what popular music can contribute to the understanding of Heimat aesthetics, and the implications this may have for German discourses around (national) identity and belonging.