Our contribution to Cymraeg 2050: A Million Welsh Speakers

Bangor University is leading the way in developing and increasing the opportunities available to use Welsh. Recent statistics have revealed that almost half of all students studying a degree through the medium of Welsh now do so at Bangor University. In addition, the largest number of lecturers teaching through the medium of Welsh is at Bangor University. Welsh-medium education is one of the Welsh Government's top priorities and is crucial in achieving the Government's strategy of having a million Welsh speakers by 2050.

Bangor University works in partnership with the Coleg Cymraeg Cenedlaethol. The Coleg exists since April 2011 and its aim is to promote teaching and learning through the planning of Welsh-medium opportunities in Higher Education. The Coleg does not have one geographical location, but rather, it works with existing Higher Education Institutions in Wales. The Coleg’s Y Porth e-learning platform enables Coleg students to access all their Welsh medium modules, including modules taught in collaboration with other universities.

Bangor University has played a role in the development of the CorCenCC (Corpws Cenedlaethol Cymraeg Cyfoes)  – the National Corpus of Contemporary Welsh. CorCenCC, which is a language resource for Welsh speakers, Welsh learners, Welsh language researchers, and indeed anyone who is interested in the Welsh language. CorCenCC is a freely accessible collection of multiple language samples, gathered from real-life communication.

Helping your child with their Welsh medium education

During the months of lockdown, Welsh wasn’t part of your children’s routine in the way it normally is. But a language learned is a language kept—it’s never erased. Experts at Bangor University provide advice on how to help your child with their Welsh language skills following periods of disrupted education.

Some bilingual people will lose contact with a language for various reasons, including migration and changes in family dynamics. During the few months of lockdown, Welsh wasn’t part of your children’s routine in the way it normally is. But a language learned is a language kept—it’s never erased.

The brain has an astounding capacity to retain information. Did you know that adults who learned Spanish at school, but never used it again, could recall aspects of Spanish vocabulary, even 50 years later? And 50 years is a long time compared to the lockdown months!

And refreshing a language when it’s not been in your routine for a while happens at a much faster rate than learning it in the first place. It’s all still upstairs! 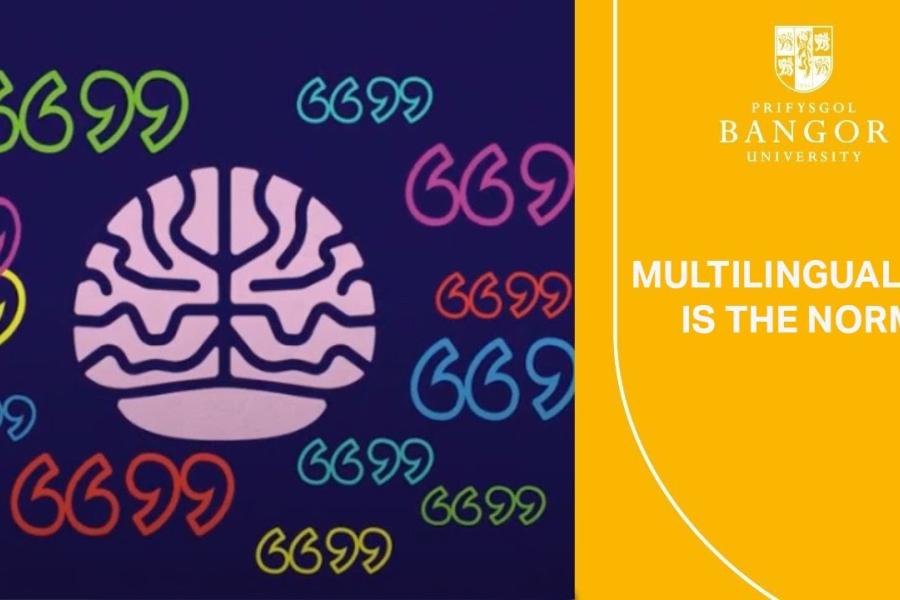 Video: Multilingualism is the norm - A presentation by Professor Enlli Thomas