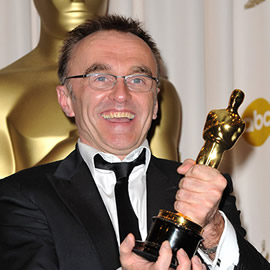 Over the years, Bangor University has produced some very notable Alumni, including Oscar winning Director, Danny Boyle, who graduated with a degree in English and Drama.

Bangor also counts Nobel Prize winner Sir Robert Edwards amongst its graduates. The late Sir Robert Geoffrey Edwards, CBE, FRS was awarded the 2010 Nobel Prize in Physiology or Medicine for the development of in vitro fertilization. He graduated from Bangor University in 1951 with a degree in Biology