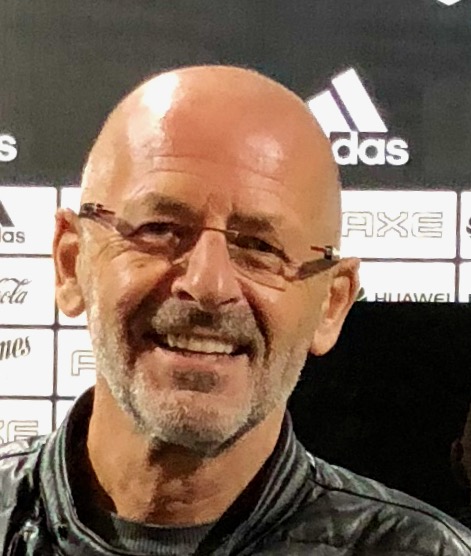 Former Head of Bangor Business School and Professor of Economics

John Thornton is a Financial Stability Advisor with the US Department of the Treasury in Washington DC, USA and Visiting Professor in the Norwich Business School, University of East Anglia, Uk. Previously, he was Head of Bangor Business School and Professor of Economics. Prior to joining Bangor Business School in 2008 he was with the International Monetary Fund (IMF) in Washington DC, where he was, respectively, an Assistant Director in the Western Hemisphere Department, the Fiscal Affairs Department, and in the Middle East and Central Asia Department. He also held posts as the IMF resident representative in Nepal and in Costa Rica.

Professor Thornton has also been a staff member of the Economics Department of the Organization of Economic Development and Cooperation in Paris, and was Vice President of Economics at Merrill Lynch International in London. He previously spent a year as Lecturer in Banking and Finance at Bangor University and was a Lecturer in Macroeconomics at the Institut d’Etudes Politiques de Paris.