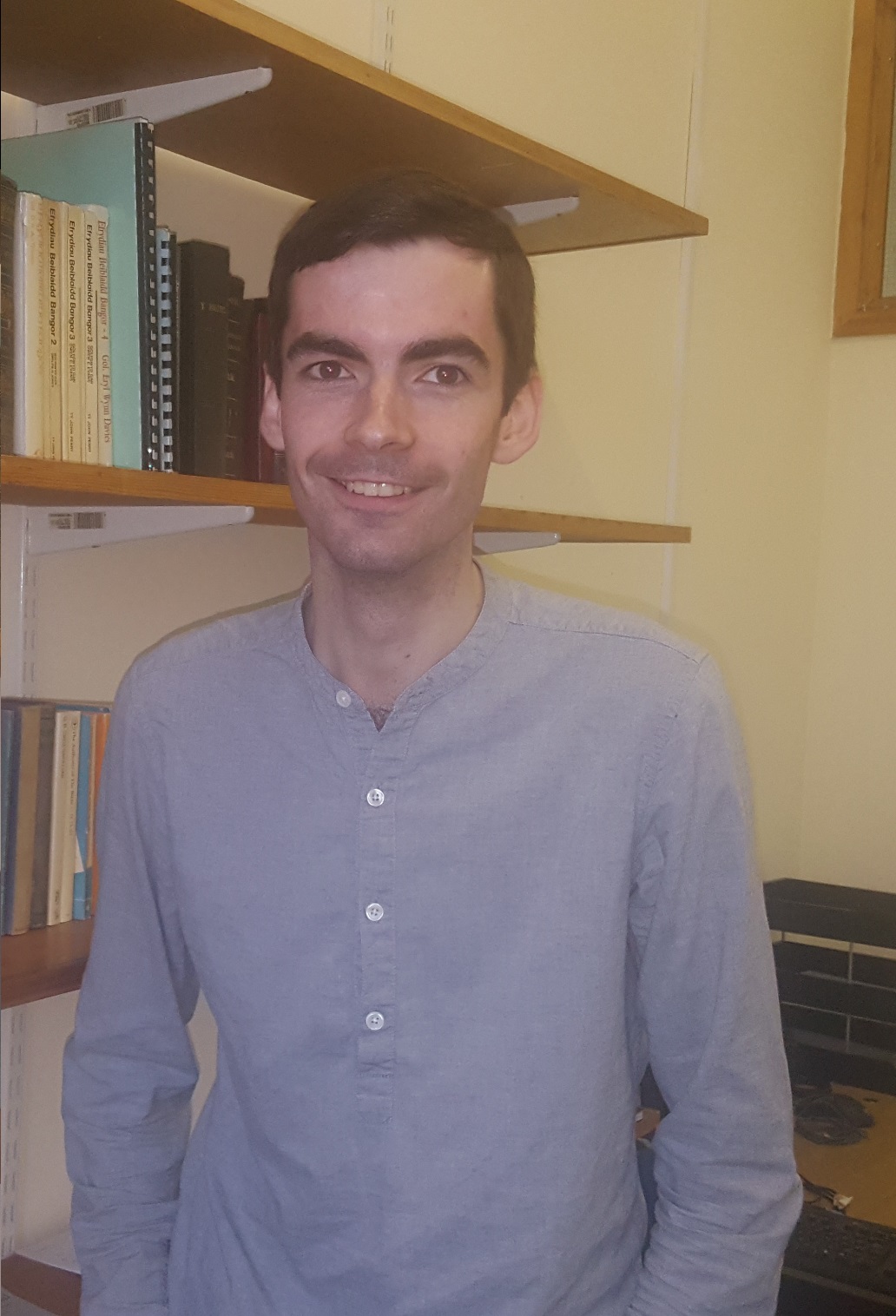 My doctoral research examined the religious responses among the Welsh in the United States to the issue of nineteenth century slavery. As my PhD project suggests, my academic interests are diverse and interdisciplinary, and include: biblical studies; the reception history of the Bible and its role in contemporary issues; religion, literature and society; the history of slavery and ethics; Judaism and Christianity, and their interfaith dialogue; Sikhism and Confucianism; Ecology and Religion; Ancient Philosophy; The Problem of Evil; Welsh Nonconformity and the Welsh in America; nineteenth century print culture; and the role played by religion in maintaining ethnic and national identities in diasporic communities.

As I have a keen interest in various fields, I teach diverse modules including the history of ethics, Judaism and Christianity, and the role of religion in contemporary ecological issues.

I also write creatively and in October 2018 I published a novel concerning the experiences of the Jews during the Holocaust, Eira Llwyd ['Grey Snow'] (Gwasg y Bwthyn). Eira Llwyd was named Book of the Month for November 2018 by the Welsh Book Council. Also, in the 2019 National Eisteddfod held at Llanrwst, I was extremely fortunate to be awarded the Drama Medal for my play, Adar Papur ['paper birds'], which was produced by Theatr Genedlaethol Cymru ['The National Theatre of Wales'] in 2020; and in the 2021 AmGen National Eisteddfod, I was fortunate to win the Drama Medal for my play, Cadi Ffan a Jan ['Cadi Ffan and Jan'].

In the spring of 2022, a play that I wrote will be touring Wales: Ynys Alys ['Alys's Island'] (The Frân Wen Company).