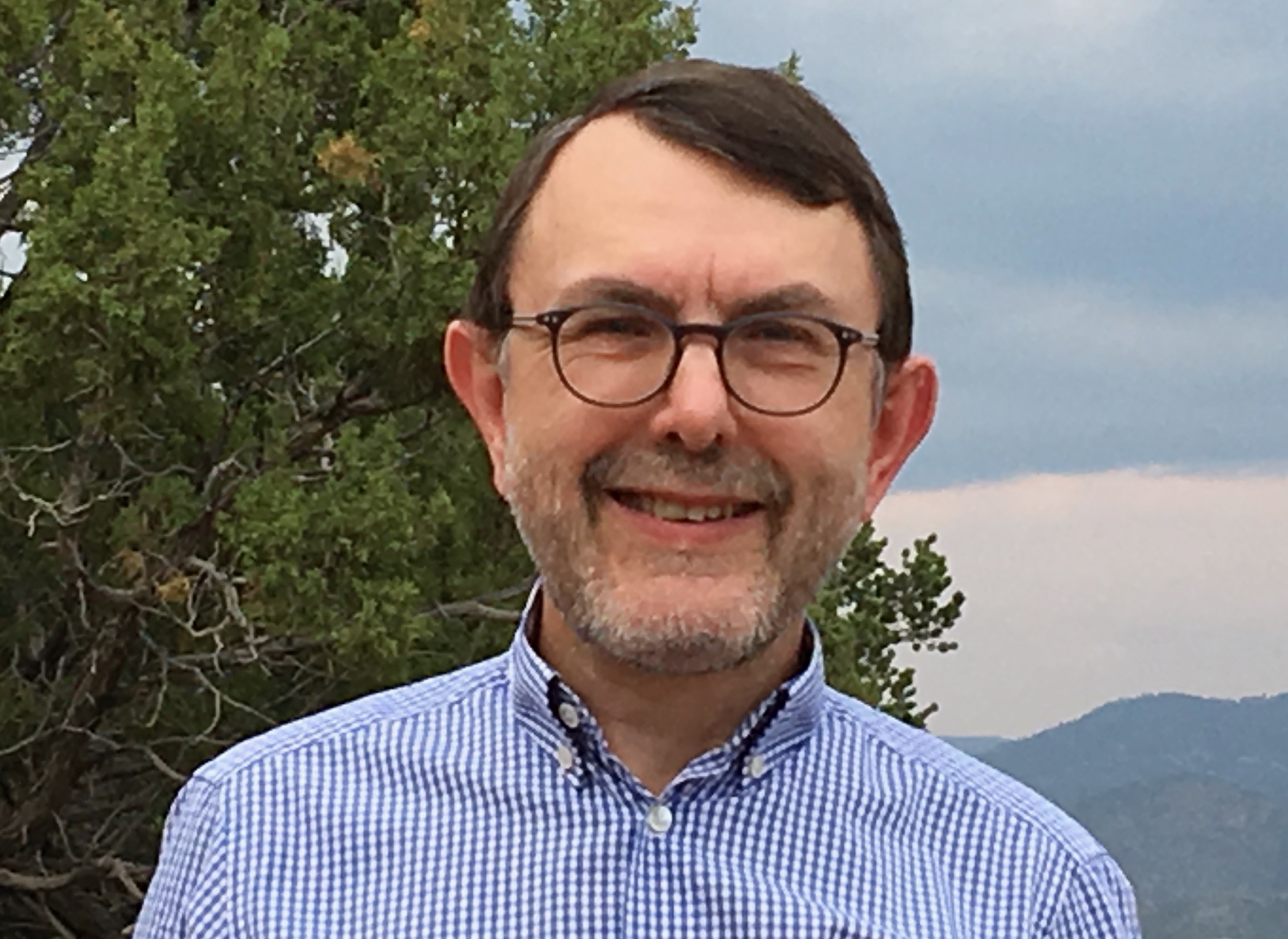 Huw Pryce was educated at Jesus College, Oxford (BA 1979, DPhil 1985). He joined the staff at Bangor in 1981 and was Professor of Welsh History from 2005 until his retirement in 2021; he is now Emeritus Professor. In 2011 he was elected a Fellow of the Learned Society of Wales. His doctoral thesis was on medieval Welsh law and the Church, and he has published widely on the history of medieval Wales, including an edition of the documents issued by native Welsh rulers 1120–1283; he also initiated a series of biannual colloquia on medieval Wales held in Bangor since 2002. His current research focuses mainly on the historiography of Wales, the subject of his most recent books: a study of the historian John Edward Lloyd (1861–1947), a Professor of History at Bangor who played a seminal role in establishing Welsh history as a modern academic subject; a co-edited collection of essays on the study of the past in Wales and other small nations between 1850 and 1950; and a volume he has recently finished on the historiography of Wales from the early Middle Ages to the present. He is also co-editor of the Welsh History Review and one of the editors of the series Studies in Celtic History (Boydell) and Rethinking the History of Wales (University of Wales Press).

Over the past decade I have become increasingly interested in how the history of Wales has been written and what this can tell us about the uses of the past and the construction of identities, especially in small nations. As well as studies of Gerald of Wales and of several twentieth-century historians of Wales, I have published (2011) an intellectual biography of John Edward Lloyd (1861–1947), the pioneering historian of medieval Wales who played a key role in establishing Welsh history as a modern academic subject, and co-edited with Neil Evans a volume of essays that examines the writing of history in Wales and other European countries 1850–1950 (2013). In 2014 I gave the O'Donnell Lecture in Oxford on Victorian approaches to medieval Welsh history, and in 2019 I gave the O'Donnell Lecture at Bangor and Cardiff Universities and the University of Wales Trinity St David on aspects of the historiography of Wales from the Middle Ages to the present. I am also a Co-Investigator on a major AHRC project (2017-20) to edit the works of the antiquary, historian and cartographer Humphrey Llwyd (1527-68): 'Inventor of Britain: The Complete Works of Humphrey Llwyd'.

Medievalism and Antiquarianism in Nineteenth-Century Wales

My John V. Kelleher Lecture at the Harvard Celtic Colloquium in 2011 explored the reception of the middle ages in Victorian Wales, and the extent to which this resulted in a neo-medieval revival in visual and literary culture. I have published on further aspects of the field since then, including a detailed study of an attempt to invoke the authority of medieval Welsh law in a legal case concerning foreshore rights on Anglesey in 1862–4, published (with Gwilym Owen) in the Journal of Legal History, 35/2(2014),http://www.tandfonline.com/toc/flgh20/35/2#.VQCLb2ZhSZE; an article discussing the influence on Harry Longueville Jones (1806–70), co-founder of the Cambrian Archaeological Association in 1847, of the influence on his approach to Welsh antiquities of French heritage measures, with which Jones first became involved during his residence in Paris (c.1835–42), in The Antiquaries Journal, 96 (2016), http://journals.cambridge.org/abstract_S000358151600024X; and a chapter on Ireland and Wales in the Oxford Handbook of Victorian Medievalism, ed. Joanne Parker and Corinna Wagner (OUP, 2020).

I have published extensively on the history of medieval Wales and continue to research on aspects of it, including Gerald of Wales. My work on historiography has a strong medieval dimension: not only does it encompass the middle ages, but from the sixteenth to the early twentieth century histories of Wales largely focused on the ancient and medieval origins of the Welsh and relied heavily on medieval sources. In 2005 I published an edition of the charters, letters and other written acts of Welsh rulers, and my research in that field was recognized by my election in 2012 as a member of the Commission internationale de diplomatique of the Comité international des Sciences historiques, which has provided a forum for exploring the writing of medieval Welsh charters and other documents in a comparative context.