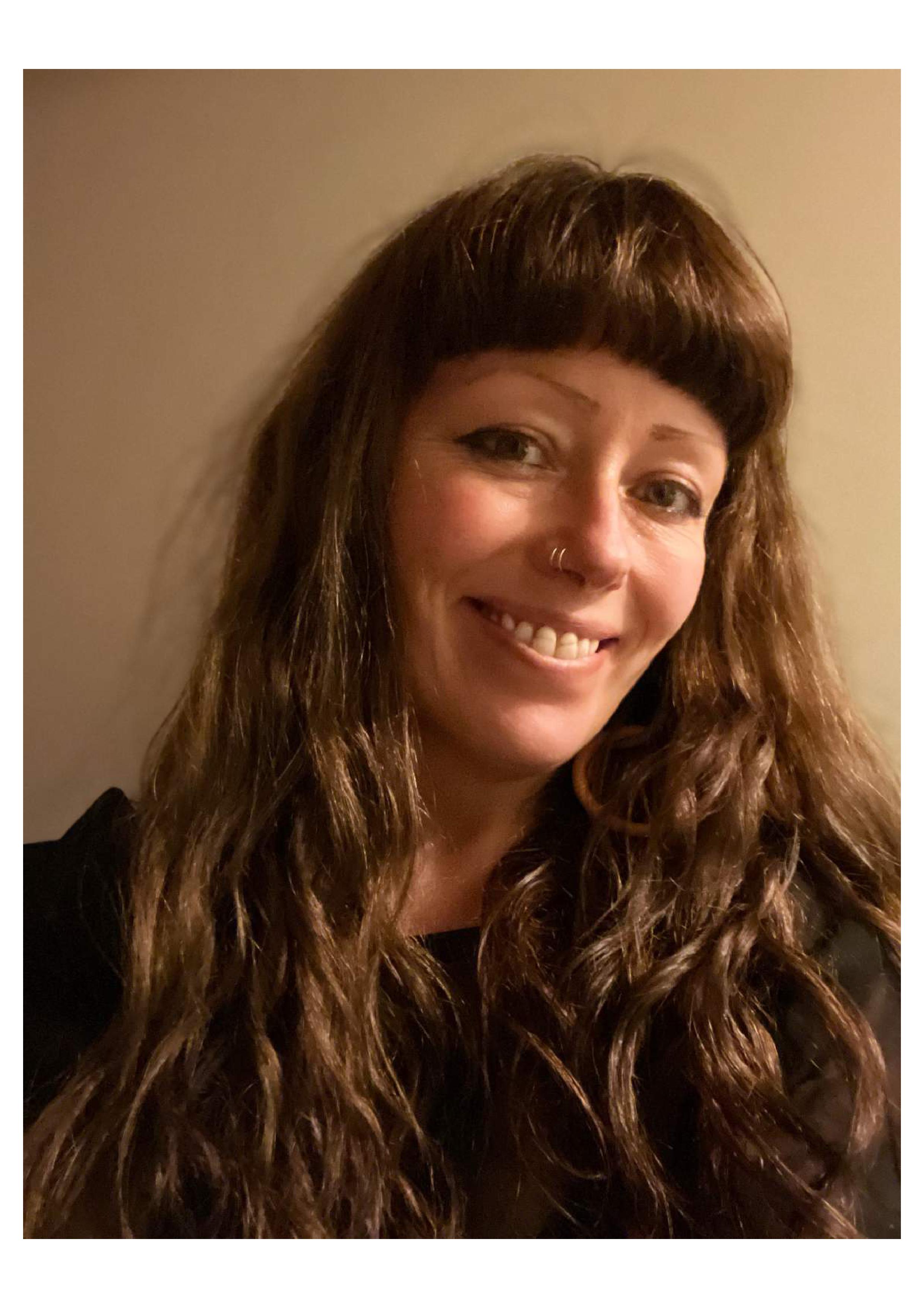 Lucy’s research is broadly concerned with critical legal and contemporary philosophical understandings of law in relation to its material and conceptual formulations found within understandings of aesthetics, property, entropy and resistance. Always with a desire to apply theory to practice, Lucy's work has focused in recent years on methodological and practice-based questions around the intersection of art, law, resistance and property (see 'Forming the Legal Avant Garde: A Theory of Art/Law', Law Culture and the Humanities, 2019).

Since 2015 Lucy has been involved in developing an 'Art/Law Network', a meeting space between artists, activists, lawyers, practitioners and other such agitators. Out of this has been borne an interest in the role of law in outsider art, the scope of the impact of institutionalisation on the creative process and law's role in the formulation of the genre in itself. Similarly, Lucy is interested in the materiality of law, the role of materials as 'legal storytellers' and the manner in which law is told as story, highlighting law of oral traditions, as well as those that are text-based. A recent project has been the 'Laws of Ice' considering the extent to which the materiality of ice creates the regulatory frameworks.

Part of Lucy's work is practice-based, including working with sound, video, sculpture and data sets. For the project 'Laws of Ice' she is developing a sound-based response to the work in collaboration with Anders Hulkjvist (University of Gothenburg) and Dann Hignell-Tully (Distant Animals). The practice-based element of her work is inspired by her work as a speculative artist whose work seeks to capture ontological questions around artificial and formal divides – the human/machine, subject/object, divisions between art and law.

Underlying her work is a philosophical probing of the nature of property, materiality and entropic forces of change. This culminated in monograph 'Protest, Property and the Commons: Performances of Law and Resistance' (Routledge, 2016) which theorises the intersection of property within law and resistance, interrogating the spatio-temporality and aesthetics of formal and informal laws, property (squatting and housing), commons and protest. Lucy uses the thermodynamic property 'entropy' to explain linear and nonlinear relations of matter, law, resistance, aesthetics informed by speculative and new materialist philosophy and complexity theory (see 'Seeing Red: Entropy, Property and Resistance in the Summer Riots', Law and Critique, 2012).

Lucy is currently working on the relationship between addiction and law, legal voids, law and vibration, the role of law in the development of outsider art and legal storytelling.

I am open to supervising PhD projects in areas related to my research with a particular interest in practice-based and / or critical legal, contemporary theoretical and philosophical approaches to law.

Lucy is the Director of Law Postgraduate Taught (LLM) Programmes.