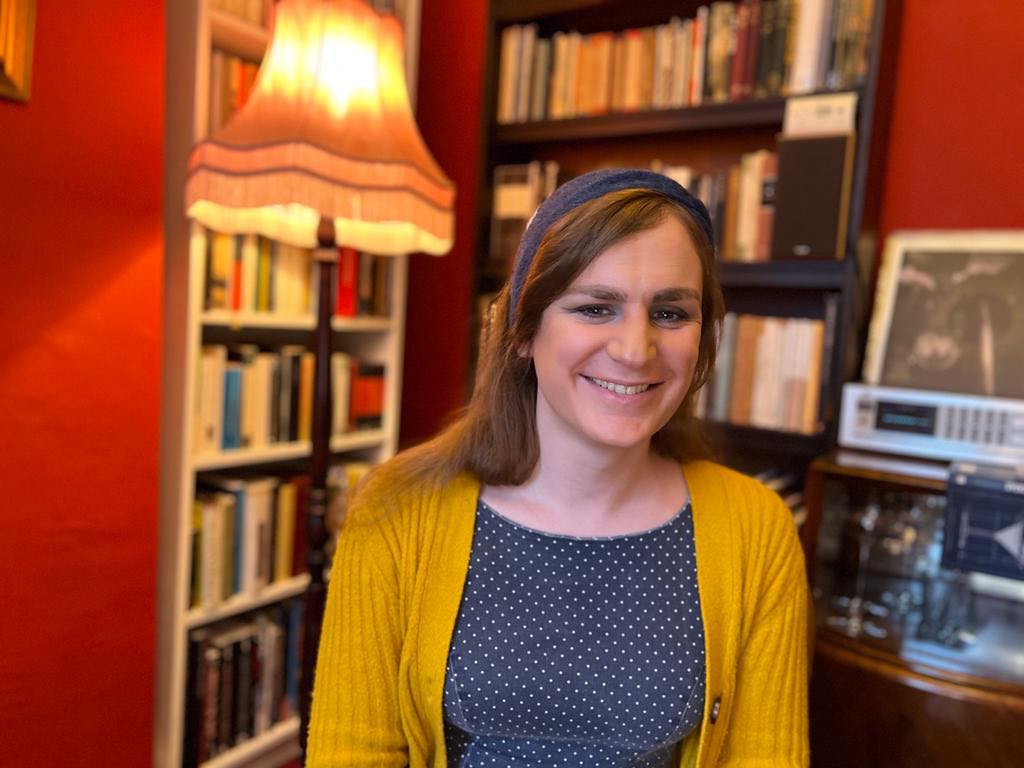 The general theme of my research is the articulation of the past in medieval Britain, with the closest focus on medieval Wales and on chronicle writing. In a wider sense, I am interested in the role of institutions, such as Cistercian monasteries in Wales, in the formation of a usable past and the articulation of power. My work on medieval Wales explores the way history was written, funded and conceived of in high medieval Britain and the way it served agendas of ethnicity and political power. My recent research has focussed on the reception of Geoffrey of Monmouth in medieval Wales; the editing of an early Welsh chronicle; the place of Wales in the wider northern European world and the last Viking raid on Wales; the relationship between Wales and the Isle of Man; and the chronicle Brut y Tywysogion, ‘the History of the Princes’, the most important historical narrative to have survived from medieval Wales.

The main focus of my current research is on Brut y Tywysogion, and considers how the chronicle’s narrative reveals the relationship between such Cistercian monasteries and the native rulers of Wales, particularly the dynasty of Deheubarth in southern Wales and the two Llywelyns of Gwynedd. I am also founder member of the Welsh Chronicles Research Group (http://croniclau.bangor.ac.uk/), established to facilitate and direct research on Welsh chronicles through the organising of conferences and the creation of a website containing editions, bibliographies and discussions of chronicle texts. I am currently in the process of co-editing a volume which draws together research discussed at these conferences.

My doctoral thesis (2014) was a multi-disciplinary study of many aspects of medieval historical writing and received the Bangor University Draper’s Medal awarded, to one postgraduate student at the university each year in recognition of exceptional research. It discussed the genesis and development of the ‘Welsh Historical Continuum’, a series of three historical texts which occur together in manuscripts from the fourteenth century onwards, creating a continuous history of the Welsh from the classical past to the Edwardian Conquest. These historical writings were then further contextualised through approaches which included textual typology, a focussed case study of the monastery of Valle Crucis and its hinterland, and a comparative literary study which established the Welsh evidence in a European context. A substantial element of the thesis then dealt with the role of the Welsh Cistercians in the production of these texts, and with analysis of the nature of the chronicle Brut y Tywysogion, as well as the creation of a new critical edition of another neglected chronicle.