Originally from the Bergische Land (Nordrhein-Westfalen), I studied German literature, history and communication at the Freie Universität Berlin. As part of my undergraduate programme I went on an Erasmus exchange to the University of Vienna. After my Magister Artium I completed a doctorate in German literature. Having worked as a tutor for GfL (German as a Foreign Language) in the private sector in Berlin, I went to the University of Sheffield as DAAD-Lektorin in 2012. In autumn 2016 I came to Bangor University.

At the Freie Universität Berlin and the Humboldt Universität zu Berlin I offered several modules on Political Studies and German Literature of the 20th century. As a DAAD-Lektor at the University of Sheffield (2012-2016) I taught modules on contemporary German culture and media, post-wall German art, film and performance, as well as modules on contemporary German literature. Alongside this research led teaching, I have been teaching German language at all levels (ab initio to near native competence) since 2011. At Bangor University I continue teaching German language at all levels, as well as undergraduate and postgraduate teaching in my field of research expertise, this includes e.g. the modules "Culture in Context" (LXE 1600); "The German Film" (LXG 2008), "Performing Germany" (LXG 3036), "German Avant-Garde" (LXM 4037) and "Critical Theory" (LXM 4001).

In my teaching, I prefer to integrate artistic practices, such as Happenings and Creative Writing exercises. I do not only understand this kind of pracice based learning as best practice in teaching, but first and foremost, I want to show my students that the revolution starts with ourselves and inside ourselves. It is this revolution of the self which I consider as the key experience of life, and of university life in particular. I was nominated for the Special Recognition Award.

My current research interests are 20th and 21st century Avant Garde, with a focus on performance. Here, my core research considers the German film maker, theatre director and actionist artist Christoph Schlingensief (1960-2010). In this regard I am also particularly interested in the political potential of art and how contemporary artist interfere in the public sphere.

I am also engaged in diversifying the critical thinking methods in academia by engageing with artistic research methods. In this context I co-founded the Avant Garde experimental art collective NWK, kindly supported by Deutsch-Walisische Freundschaft.

One further creative writing projects is a performative writing exercise in which both Welsh and German are explored in their shared knowledge about Fluxus art. For this purpose, I invented a new literary genre called "Verifiction". This critical method is informed by Avant Garde strategies and has shown suitable for uncovering hidden knowledge in language. 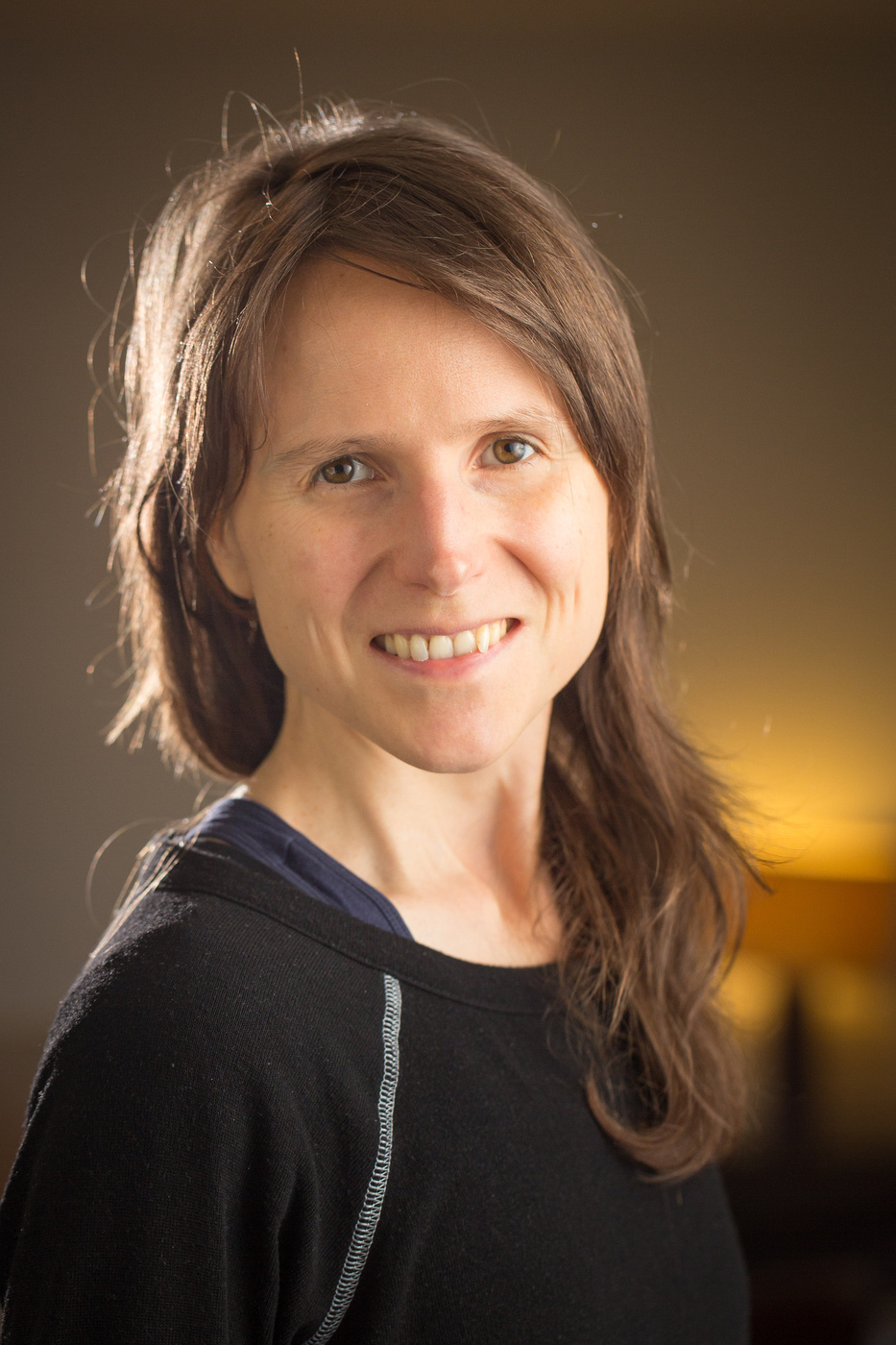