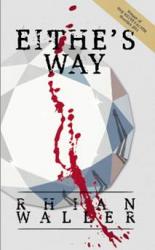 Rhian, who is about to be awarded her PhD, says: 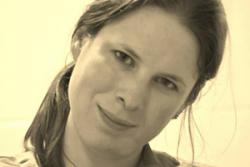