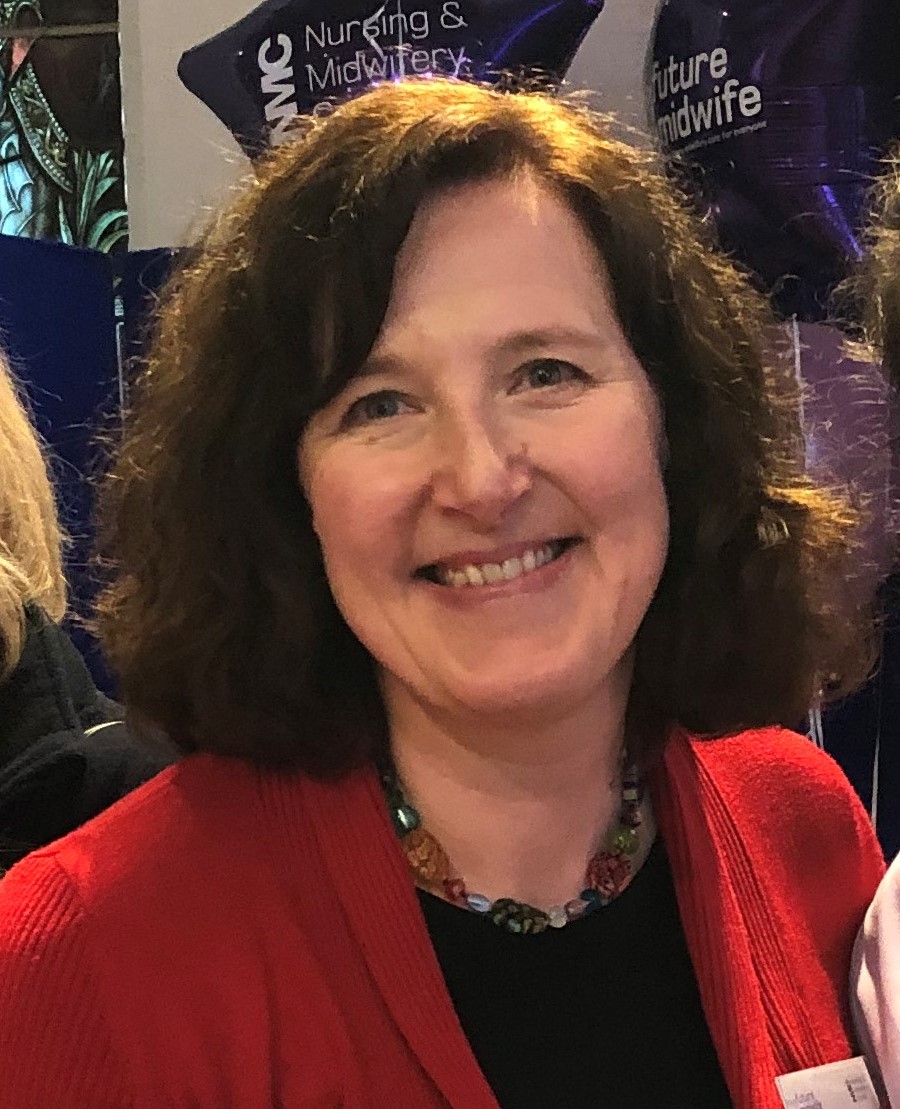 I teach topics relating to midwifery at both undergraduate and postgraduate levels.

My particular area of expertise is supporting women to breastfeed, community midwifery, labour and birth, professional practice and quality assurance of midwifery education.

I supervise Masters students on MSc pathways within the school of healthcare sciences.

I am the lead midwife for education for Bangor Univeristy and a midwifery lecturer.

My journey as a health care professional started in British Columbia, in Canada, where I trained as a nurse in the Fraser Valley. My area of expertise was in perinatal nursing. I then lived in Australia for two years and compelted a MSc (Midwifery) at the Unviersity of Wollongong in NSW. I have worked in 4 different countries, including in the arctic in Canada and in Central Australia. I also volunteered in West Africa as a nurse.I grew up in Scotland, and moved back to the UK, to live in Wales in 2004. I completed an 18 Month Midwifery programme at Bangor Univeristy in 2007, and worked as a midwife in North Wales until 2015 when I moved into fulltime midwifery education.

I completed a Master of Research at the University of Manchester in 2013.

My research project was "Women's Experiences of Cervical Ripening on an Antenatal Ward". This was a self funded project.

I am a PhD student. Phase 1 of my PhD studies is a realist synthesis exploring what works to support students midwives to become accountable, autonomous, professional midwives.

I am an international board certificed lactation consultant (IBCLC)