Forests provide many ecosystem services to humankind that include, but are not limited to, flood defences, carbon sequestration and the provision of fresh water.  Historically, and for logistical reasons, much of the research investigating species diversity, ecosystem functioning and productivity has been conducted in the laboratory or grassland field trials.  Recent research has shown that species rich ecosystems have a decreased mean of many ecological process rates, yet can also be more productive and interact with global change drivers.

Ecological theory suggests that high diversity should provide greater resilience and stability to the provision of ecosystem services whilst under the influence of global change. Recent data has shown species diversity loss to be a major driver of global ecosystem change highlighting an urgent need for research into forest diversity and ecosystem function. 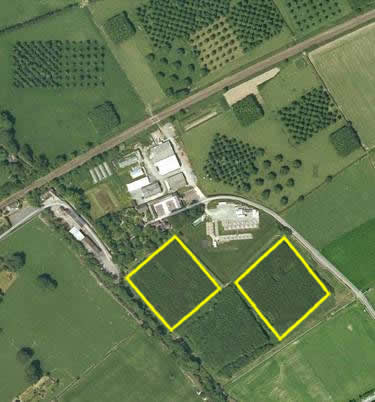 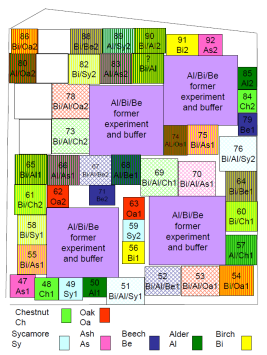 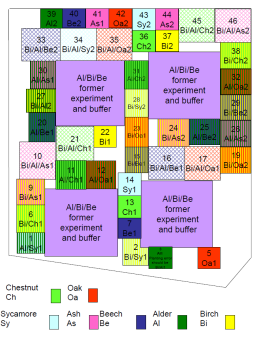 Figure 2. Position of the 92 individual species plots across the two fields that comprise the experiment

In 2013 BangorDIVERSE joined the International Tree Diversity Network (Figure 3) improving the possibilities for international collaboration and experimental replication throughout the network.

Plots were established across the two fields in four replicated blocks of single, two and three species mixtures. A replacement series design (with inter-tree spacing constant between treatments) was selected because of the experiment's objective of being realistic in reflecting the practical realities of how forests comprising monocultures or mixtures of potential canopy tree species could be established. The site was planted with 60 cm saplings of each species with an inter-tree spacing of 1 m (10,000 stems ha-1). A systematic hexagonal planting design (Figure 4), i.e., each tree having six equidistant neighbours, was used to maximise the mixing effect. In the three species mixture blocks, the nearest neighbours of each tree were two conspecific individuals and two individuals of each of the other two species. 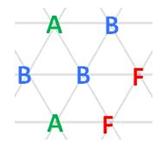 In 2004, the site was ploughed in preparation for planting. The perimeter of the entire plantation was fenced to protect the saplings from rabbits. Trees were watered during the first few months following planting to reduce transplant mortality. During the dormant winter period of 2012-13 the plots were thinned to 2,500 stems ha-1. No other management interventions have taken place.

Photographs of the experiment 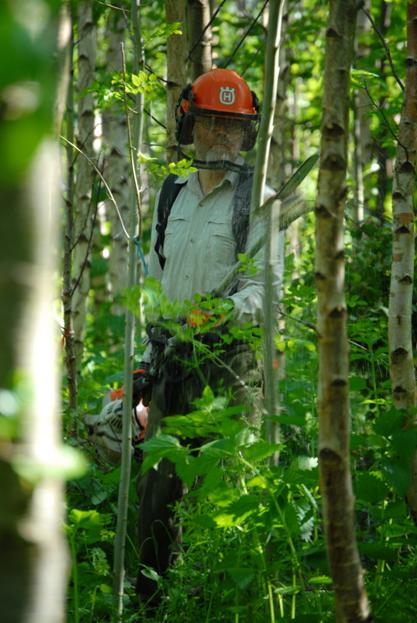 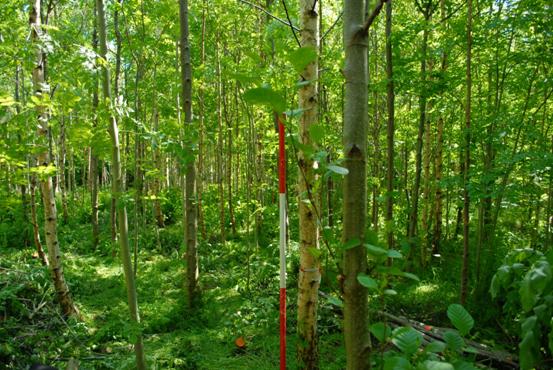 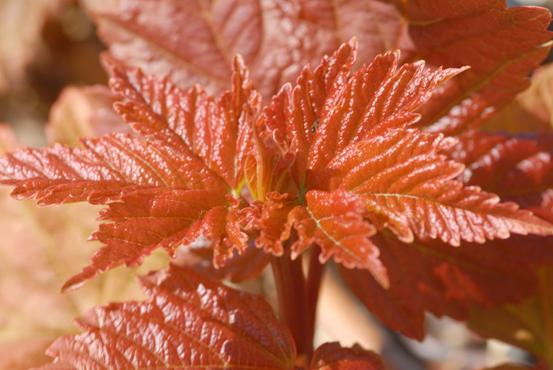 Plate 3. Sprouting of Acer pseudoplatanus from the stump of a felled tree. 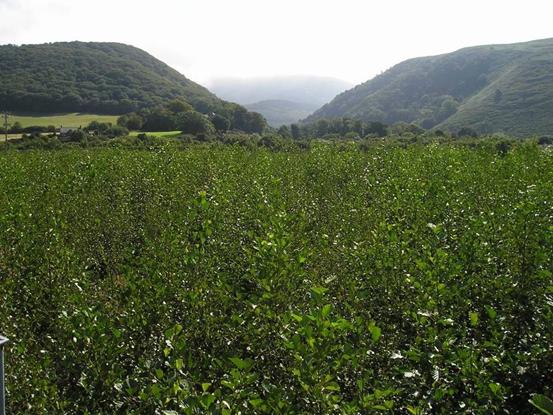 Plate 4. View of the Aber valley from across the top of the BangorDIVERSE plantation. 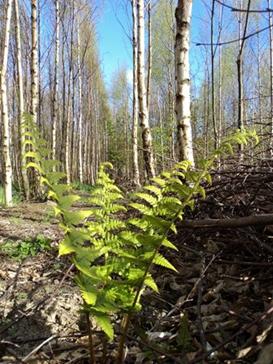 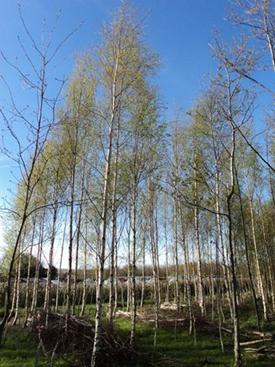