Reader in Imaging and Laser Micromachining 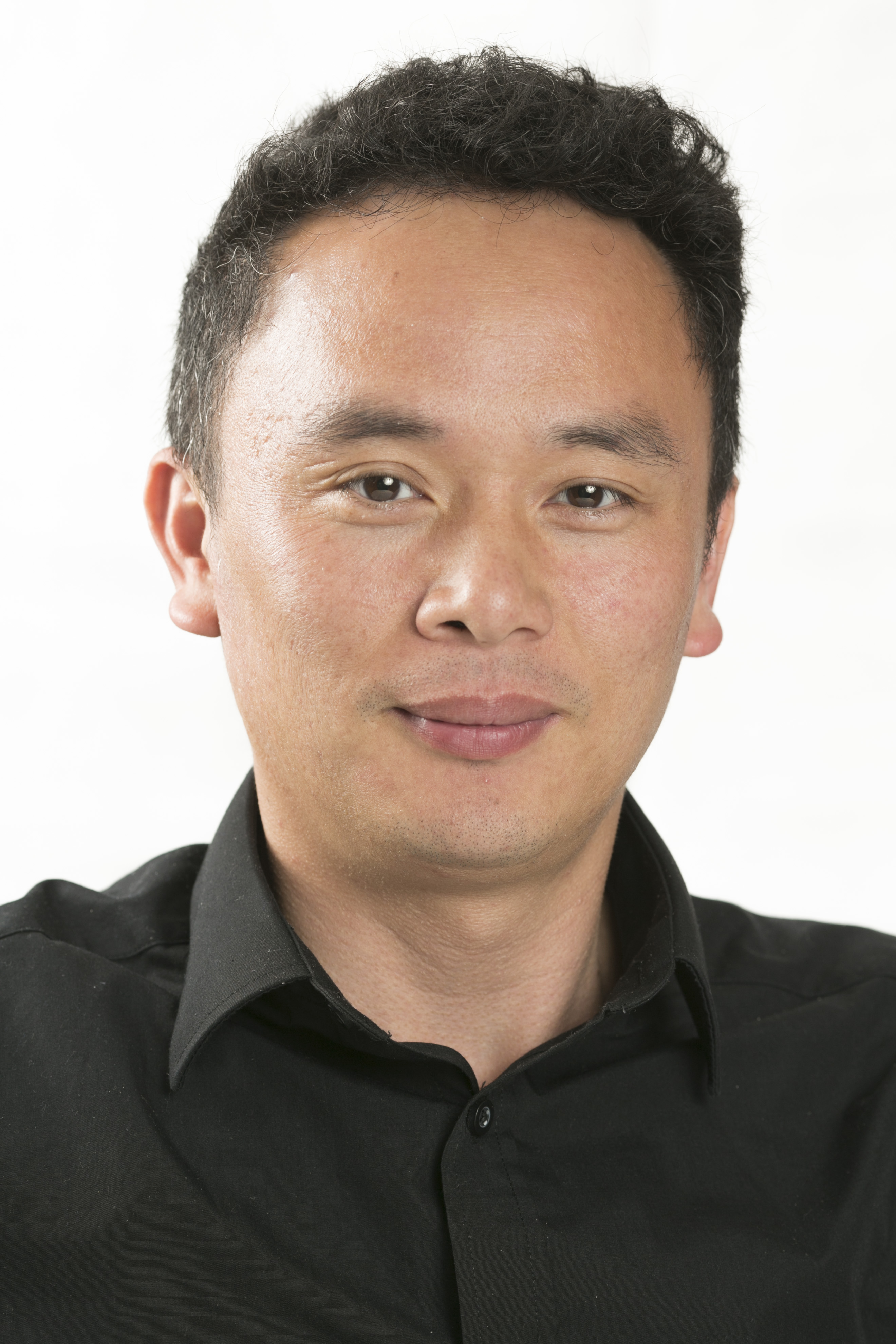 James received BSc and MSc degrees in physics from Xiamen University, P.R. China, in 1997 and 2001 respectively, and a PhD in 2005 in Electrical and Computer Engineering from National University of Singapore (NUS), Singapore.

He is currently a reader at Bangor University and was awarded a prestigious Leverhulme Trust Research Fellowship in 2022.

His research expertise lies in the fields of nanophotonics, metamaterial and laser processing, with special focuses on super-resolution microscopy, imaging, sensing, laser cleaning and processing for industry. He has a strong publication and citation  record with an H-index 41 (2022). He is widely known as the leading pioneer of microsphere and nanosphere-based superlens technologies.

James and his ‘Bangor Superlens Team’ is well-known for their pioneering works on microsphere and nanoparticle-based dielectric superlens technologies, including ‘microsphere superlens’ and ‘microsphere nanoscope’ (2011, published in Nature Communications), ’spider silk superlens’ (2016, Nano Letters) and ’nanoparticle superlens’ (2016, Science Advances). All these works were widely publicised and appeared in major media including BBC, New York Times, Daily Mail, Independent, Australian BC, China Xinhua and a huge number of science and engineering websites, as well as in RCUK’s ’50 big ideas for the future’. James is the 2016 finalist for ‘Research Excellence Award’ and ‘Dissertation/thesis supervisor of the year’ of Bangor University. He was also selected as a member of 2015 Welsh Crucible cohort (group of young Wales-based leaders in academia, industry and business). He received Most Outstanding R&D Staff Merit Award in 2005 for his contribution in laser cleaning at DSI Singapore.

The latest nanoparticle superlens developed by James and his team is one of the most powerful superlens in the field at present. Compared to other superlenses, Bangor’s superlens produces shaper and better-quality images of super-resolved nanoscale features, including for example 50-nm standard polystyrene nanoparticles, 45-nm gaps in semiconductor chips and 90-100 nm adenoviruses. The team is currently developing a superlens-integrated biochip device and a superlens-based nano-imaging & fabrication system.

The team are among the few groups who have successfully developed new metamaterial-based, shift-free, wide-angle, narrowband filters for anti laser striking application and working towards new application in underwater optical communications.