Bioreduction: developing an alternative method to store fallen stock prior to disposal

Title of Experiment: Bioreduction: developing an alternative method to store fallen stock prior to disposal 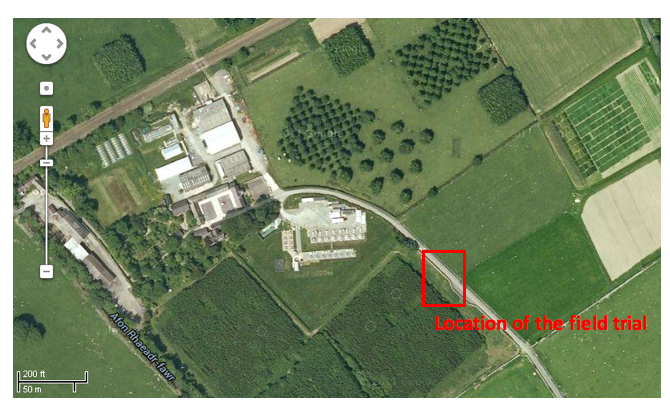 Since the EU Animal By-Products Regulations were implemented in 2003, farmers are forbidden from burying livestock carcasses. This has caused considerable animosity within the industry due to biosecurity concerns (carcasses are now collected by a centralised transport system, with vehicles visiting numerous farms), practicality issues (especially during times of heavy losses, e.g. during periods of bad weather), and costs. Hence there has been growing calls for an alternative system.

Bioreduction has been developed at Bangor University as such an alternative. The process involves placing livestock carcasses in a fibreglass vessel which contains water heated to mesophilic temperatures and is subject to active aeration. The moist, warm conditions mean the environment is conducive to bacterial breakdown of carcasses and hence there is a rapid reduction in the volume of waste that is ultimately sent away for disposal off-site. Any system that handles animal by-products must not lead to risk to the operator, livestock or the wider environment (e.g. in terms of disease or pollution). We have therefore monitored the fate of a number of bacterial and viral pathogens within a Bioreduction system, in aerosols generated and within the liquid waste. We have also monitored the system for odour, running costs, identifying practical improvements, etc. Our results indicate that Bioreduction is a safe and effective form of storing livestock carcasses prior to ultimate disposal.

We have collated the evidence gathered and have submitted a dossier to the European Food Safety Authority (EFSA) on the system via Defra. EFSA are the panel that validate the application of new technologies and if it is approved, then Bioreduction can be incorporated into amended EU regulations, and subsequently be available for industry use. The system has received interest from across the EU, North America, and the Far East.


Photographs of the trial 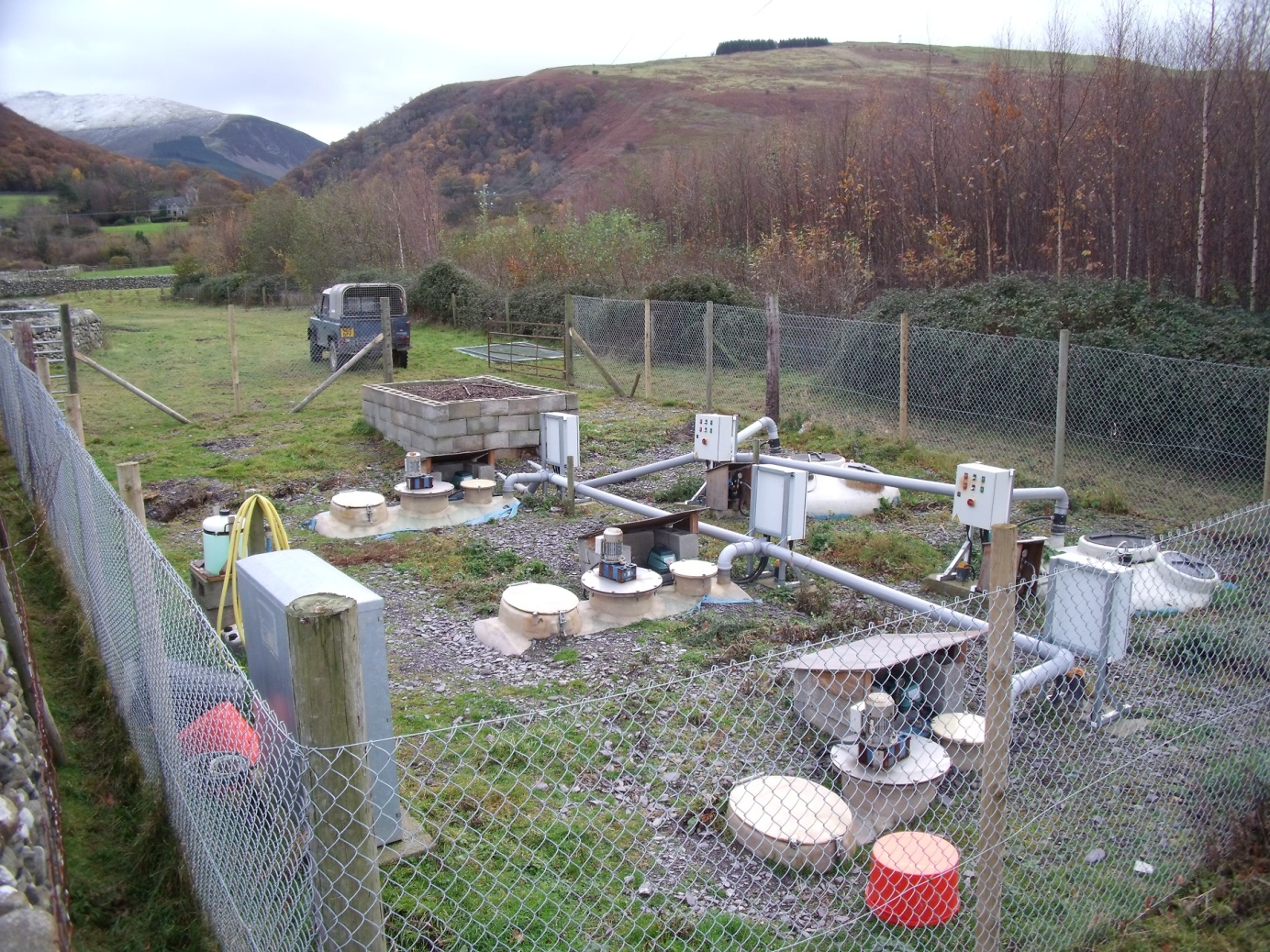 Figure 1. The field site at Henfaes Research Centre with five Bioreduction vessels, its own metered electricity supply, and biofiltration system. 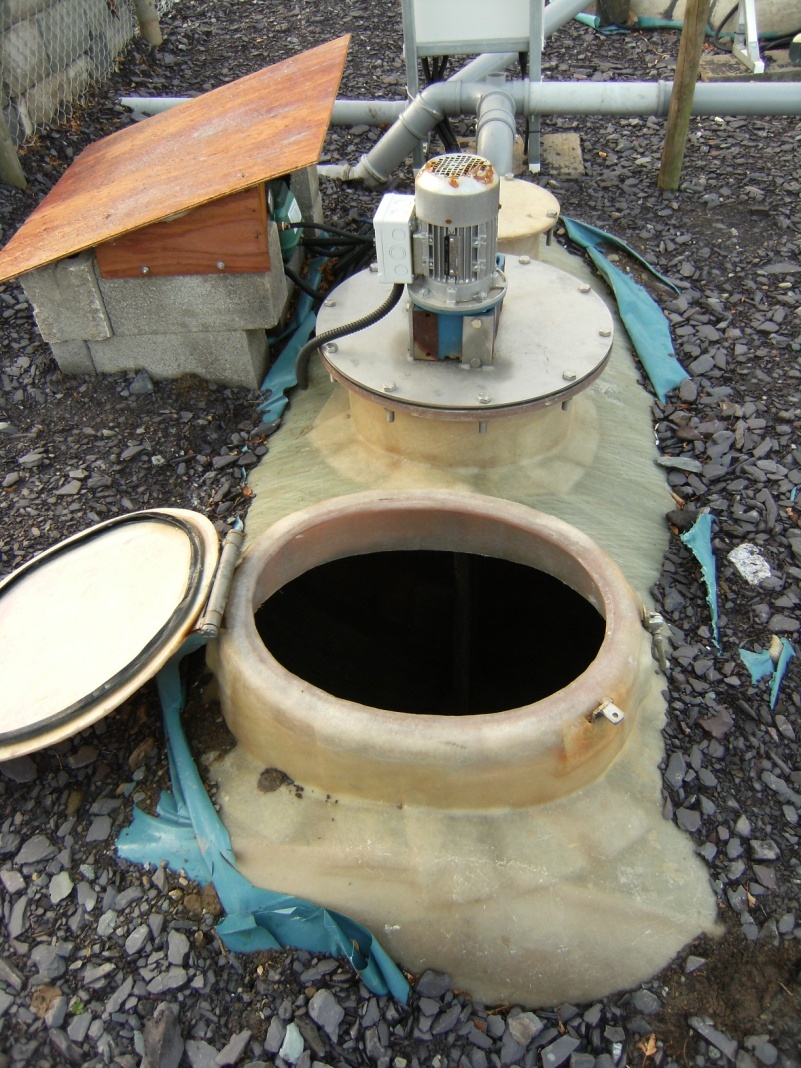 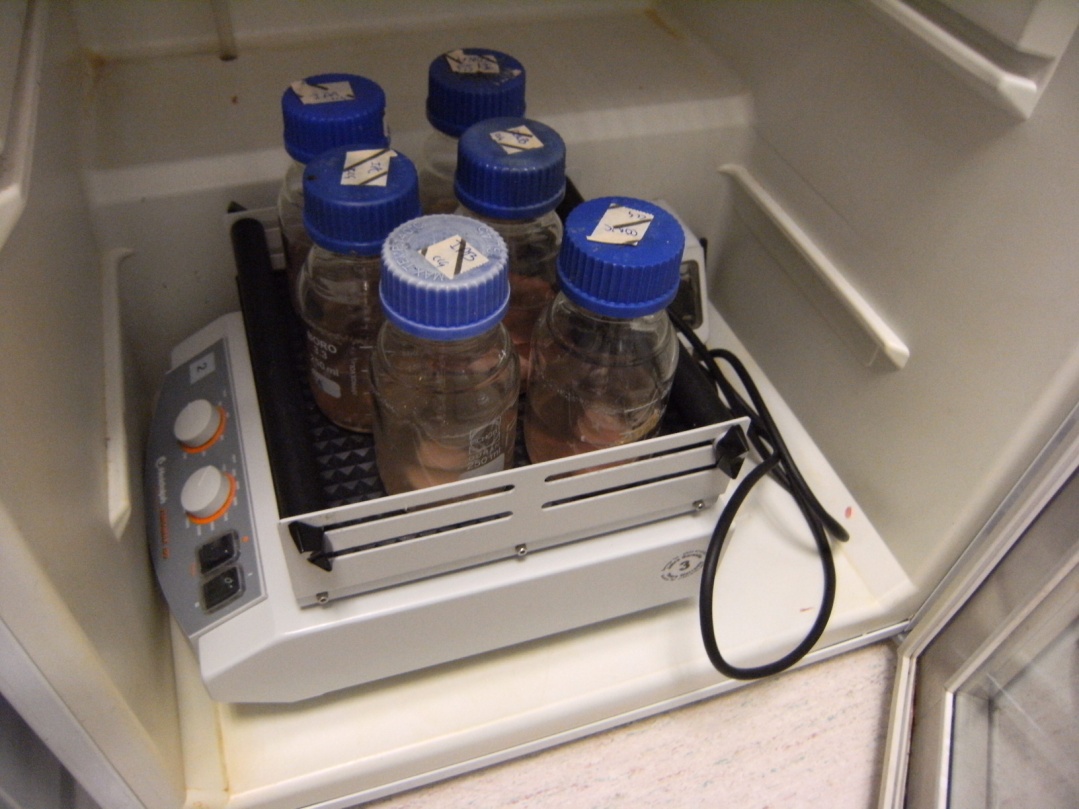