I have studied at Bangor University since I was an undergraduate (BSc Hons Zoology with Conservation) and a Masters in Wetland Science and Conservation. During my masters, I developed a keen interest in soil biogeochemistry and nutrient cycling.

PhD title: On the pee! A mechanistic exploration of nitrogen and carbon cycling dynamics in the urine patch.

Urine patches in grassland ecosystems represent unique environments where extreme nutrient (in particular nitrogen) and water loading occur. As a result, urine patches can produce gaseous emissions of ammonia, nitrous oxide and dinitrogen, and result in increased leaching of nitrate from soils. Very little is known about how these large nitrogen influxes and subsequent high ammonium concentrations affect soil carbon and nitrogen cycling within urine patches. I aim to understand both spatial and temporal variation in the mechanisms underlying nutrient cycling in the urine patch during this project. This will involve investigating how the role of key processes (e.g. nitrification, denitrification, mineralisation) vary between urine patch zones. Most current research on urine patches focus on lowland mineral soils with flat topography. During this project I hope to expand our understanding by exploring the effects of topography on nutrient cycling within the urine patch and examining the differences between upland (often organic soil) and lowland systems. 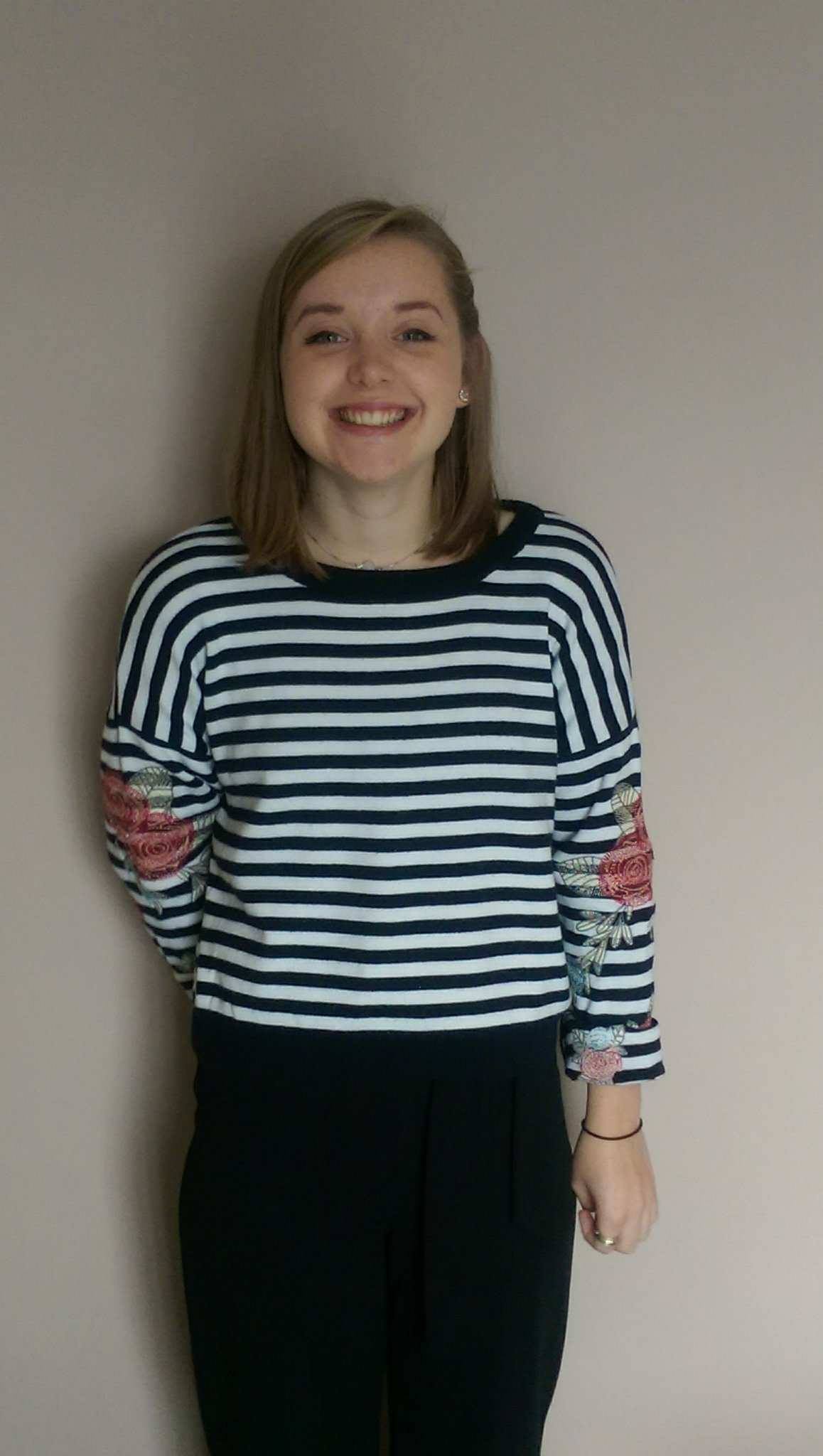