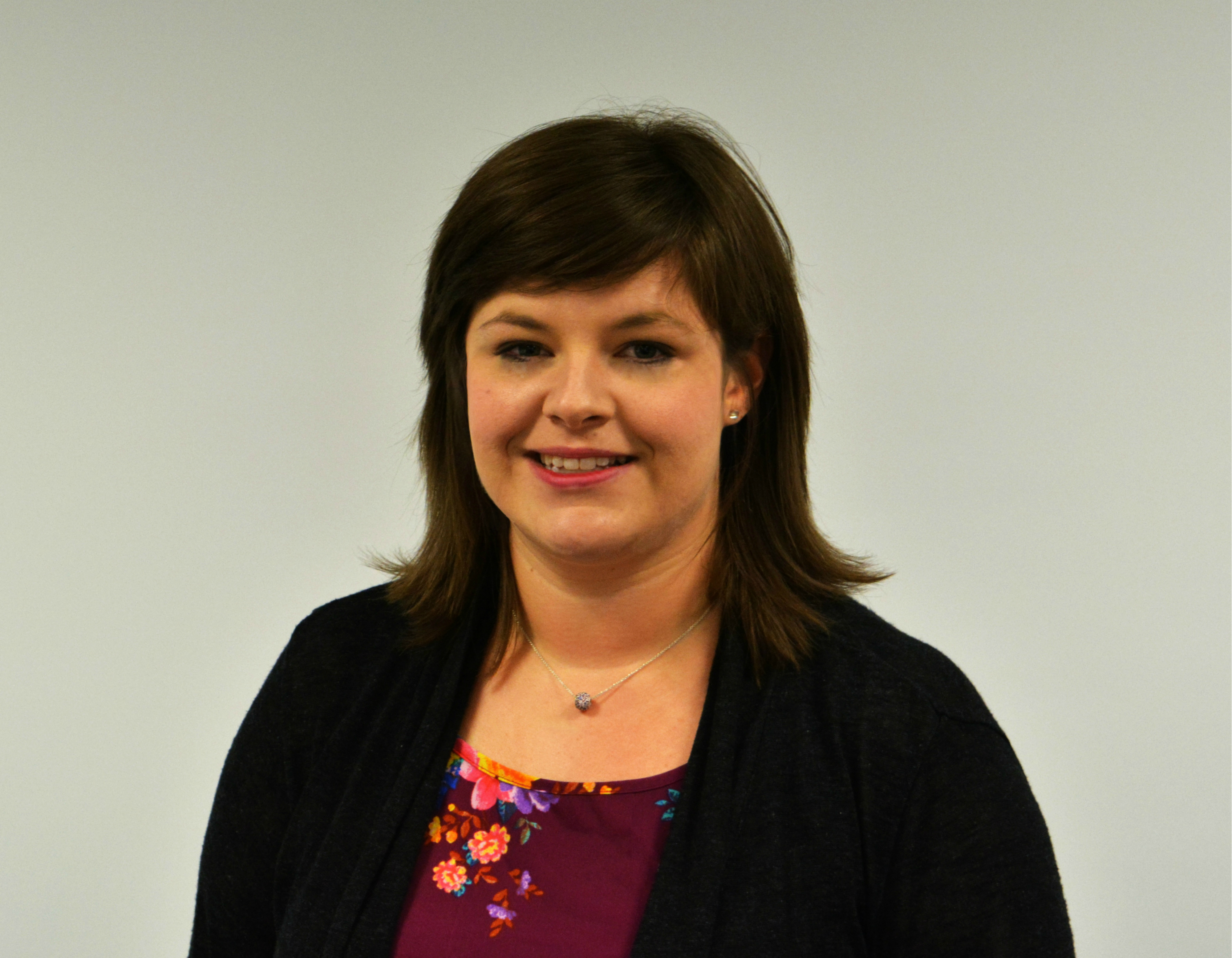 I joined the School of Linguistics and English Language as a full-time lecturer in September 2015. I started a PhD in Linguistics in Bangor in 2010 with Professor Ineke Mennen and Professor Margaret Deuchar as supervisors. After completing my PhD in 2014/15, I worked as a Research Officer on the GALLU Research Project in the Language Technologies Unit, Canolfan Bedwyr. The GALLU Project was jointly funded by the Welsh Government and S4C to develop further resources for speech recognition for the Welsh language.

I teach a range of modules on phonetics and bilingualism. The subjects I teach include introductory and intermediate phonetics, aspects of bilingualism, and the phonetics and phonology of second language acquisition (for further details, please consult the current timetable).

My primary research interests are in Welsh phonetics, bilingualism and language technologies for lesser resourced languages. I am currently working on a project focussing on how adults learn the sounds of Welsh. I am interested in which factors influence how a Welsh learner produces the sounds (e.g. the age of the learner, the amount of exposure to Welsh outside of the classroom, how long the learner has been learning Welsh and their motivation towards learning Welsh), and how we can help learners overcome pronunciation difficulties to help them use Welsh more in their communities.

I still work closely with the Language Technologies Unit in Canolfan Bedwyr, Bangor University. Follow the link to read about and download the Paldaruo Speech Corpus of Welsh.