Professor Mike Beckett is professor emeritus of inorganic chemistry within the School of Natural Sciences and he is a specialist in the chemistry of boron. He has published more than 150 articles and has co-written a text book ('Periodic Table at a Glance', Wiley, 2006). His research papers on Lewis acidity measurement are internationally recognised and often cited as the 'Gutmann-Beckett method'. Mike Beckett is a Titular Member of the International Union of Pure and Applied Chemistry (IUPAC). He is a Fellow of Royal Society of Chemistry (CChem FRSC) and the Higher Education Academy (FHEA). He is also a member of the international advisory committees for the 'International conference on boron chemistry' (Imeboron) and the 'European conference on boron chemistry' (Euroboron). 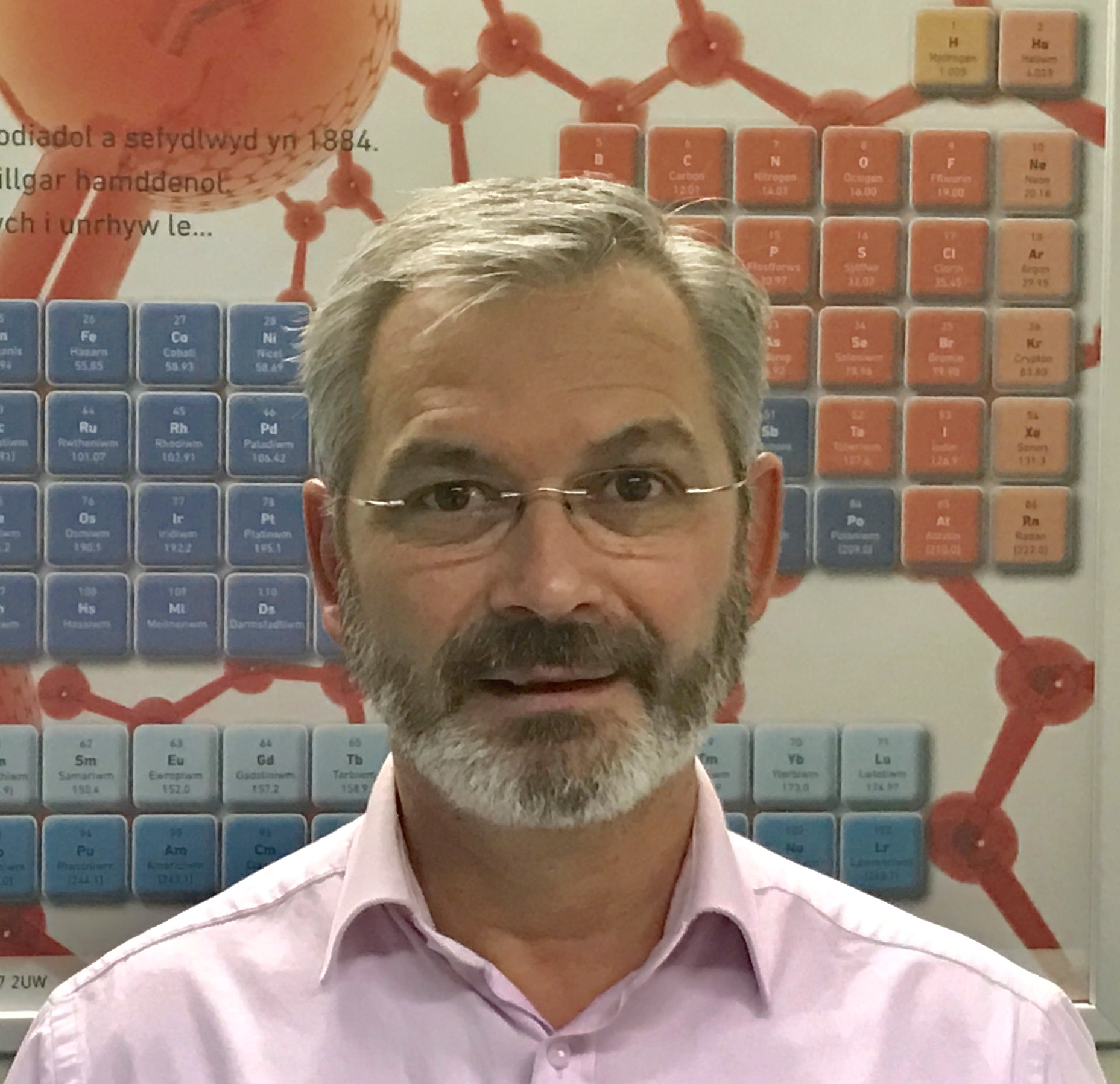 My research interests are centred on the synthesis, structure, and applications of:

Several novel isolated polyborate species have been discovered as a result of crystal engineering from cation templated self-assembly in aqueous solution and a NMR method for measuring Lewis acidity has been established.

1. Borates and silicates as Agricultural biostimulants

The synthesis and characterization of polyborate salts containing cationic transition-metal complexes is being investigated.  Transition-metal coordination compounds as cations have been chosen because of their steric bulk, high charge, and their abilty to form many H-bonds donor interactions with groups in their second coordination shell.  The aim of this work is to investigate their structure directing effects and to engineer novel polyborate anions.

Organoborates are being studied as potential Lewis acid catalysts, and 31P NMR spectroscopy is being used to measure the Lewis acidity of the organoborate species. This technique uses Et3PO as a probe molecule, and reports Gutmann's AN numbers. This Lewis acidity measurement method is often referred to as the 'Gutmann-Beckett method'.

Fellow of the Royal Society of Chemistry (RSC) and Chartered Chemist (1997) CChem, FRSC.

Member of Membership and Quailfications Board (MQB) for RSC 2012-2015.