I graduated in Environmental Sciences from Lancaster University in 1979 and undertook my PhD on radionuclide behaviour in the estuarine environment at Lancaster between 1979 and 1982. I became a Visiting Fellow at the Bedford Institute of Oceanography in Nova Scotia, Canada during 1983 investigating nuclear discharges to Canadian and Arctic waters. In 1984 and 1985 I worked in the Organic Geochemistry Unit, School of Chemistry, University of Bristol as a postdoctoral researcher examining organic compounds and their availability from coal.

In 1985 I moved to the School of Ocean Sciences as a Lecturer/Senior Lecturer until 2007, then School Administrator/Deputy College Manager until 2018 and finally back into teaching in 2018.

I am interested in all aspects of marine biogeochemistry but have specialised in marine and estuarine pollution particularly in relation to radionuclides, but also metals and plastics. Particular areas of interest include the occurrence, transport and fate of natural and artificial radionuclides in terrestrial and marine ecosystems including assessing the radiation dose to humans using coastal areas. This has encompassed work in relation to Sellafield and Springfields discharges to the Irish Sea and the fate of Chernobyl-derived radionuclides in the environment.

I have been employed by the QAA to undertake reviews of teaching quality in the UK and I am a STEM Ambassador with a particular interest in addressing issues related to harassment of staff and students in UK Universities. 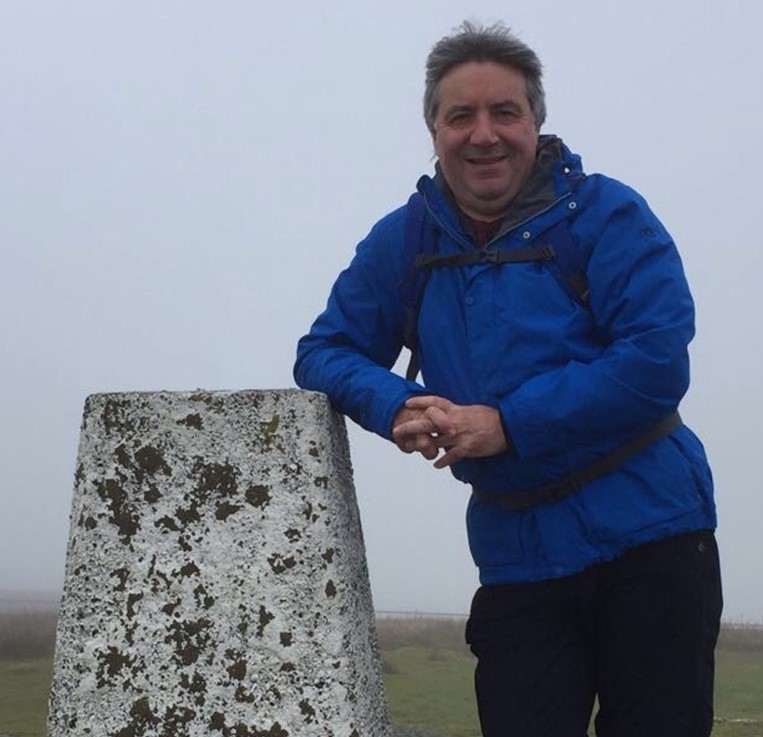