Laura graduated in Oceanography with Marine Biology from the University of Southampton in 2001. She remained at the University of Southampton for a further three years undertaking a PhD in the reproductive success of Antarctic marine invertebrates from which she graduated in 2005. Following my PhD, Laura worked as a Marine Environmental Consultant at the Centre for Marine and Coastal Studies (CMACS Ltd) in Birkenhead, Liverpool. Here, she was tasked with undertaking inshore and offshore surveys, laboratory analyses and report writing to inform environmental impact assessments for a diversity of coastal and offshore developments. In 2009 Laura moved to the Department of Oceanography (Marine Sciences) at the University of Hawai'i at Manoa to undertake a postdoctoral scholarship, where she worked on two projects focussed on the impacts of climate change on ecological processes in Antarctic seafloor ecosystems. Among other things, these projects involved exploring the link between pelagic and benthic systems under changing environmental conditions, and investigating the evolution of seafloor communities in response to changes in ice cover. During this time, she was appointed to a part-time Assistant Professor position and tasked with developing the first Marine Biology graduate programme in Hawai'i. In 2013 Laura was appointed a Teaching Fellow in Marine Biology in the School of Ocean and Earth Science at the University of Southampton, where she delivered a wide range of undergraduate and postgraduate teaching. Following on from this appointment, Laura was promoted to Lecturer in Marine Biology and continued to engage in a variety of teaching and scholarship activities across the University. In 2018 she was appointed Lecturer in Marine Biology at Bangor University and moved to the School of Ocean Sciences in Menai Bridge, where Laura is the Senior and Disability Tutor.

Laura has over ten years of teaching experience in Higher Education institutions and a strong track record of programme leadership, innovative curriculum development, coordination of pedagogy-led teaching innovation and professional staff development. She has led initiatives aimed at improving assessment and feedback practice and engaged in HEFCE-funded pedagogic research projects designed to support student agency and success in higher education and beyond (HEFCE Catalyst A and B). In 2018, Laura and the contributions of a wider academic team at the University of Southampton were nationally recognized with a Collaborative Award in Teaching Excellence from AdvanceHE for having a demonstrable impact on teaching and learning through their innovative university-wide, assessment and feedback strategy. More recently, she co-led the Staff and Student Training Project task group charged with developing a needs-based staff training programme and resources hub designed to guide Bangor University staff in their preparations for a blended learning approach. These activities led to Laura's appointment to Learning and Teaching Development Leader in Bangor University's Centre for the Enhancement of Learning and Teaching (CELT).

Laura is a benthic marine ecologist, with a specialism in the Polar Regions. Her primary research interests focus on using benthic systems as models to investigate marine ecological and biological theory against a backdrop of changing environmental conditions, and evaluating benthic ecosystem responses to climate change. Particular areas of interest include the population consequences of ocean warming on the seasonal and inter-annual reproductive ecology of Antarctic marine invertebrates, and the reproductive resilience of Arctic marine invertebrates to environmental variability associated with changing sea ice conditions (The Changing Arctic Ocean Seafloor (ChAOS)). 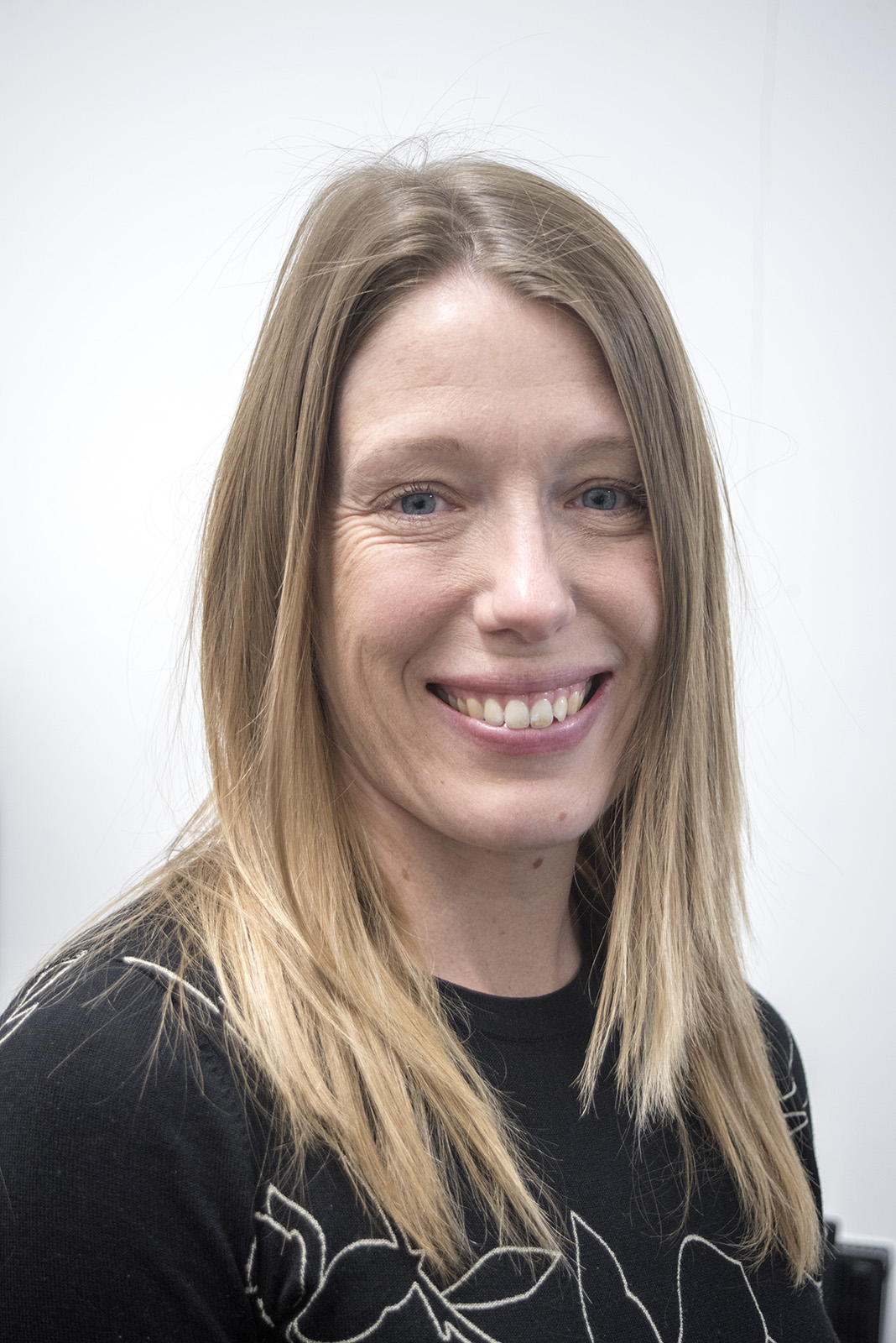 I teach across a range of undergraduate and postgraduate modules in the School of Ocean Sciences. The main focus of my teaching is benthic marine ecology and extreme marine habitats.

I have a range of research interests in which PhD projects could be developed. Please contact me by email in the first instance regarding any of the following areas: benthic marine ecology, reproductive ecology, pelagic-benthic coupling, functional trait variation, polar ecology.