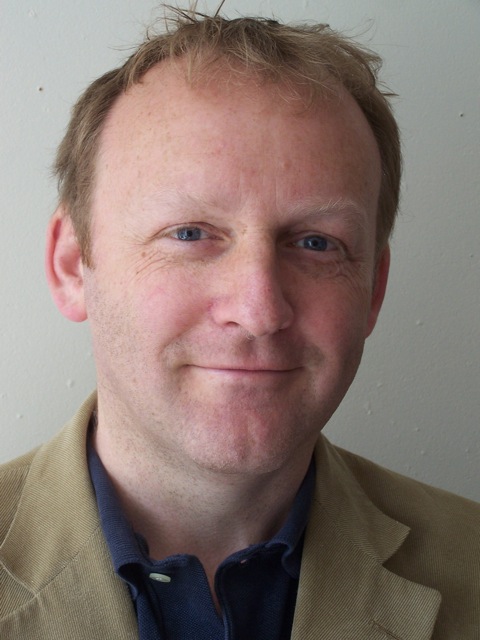 I am a Senior Lecturer in Modern Literature, specialising in two areas: the English-language literature of Wales; and Ecocriticism, specifically the cultural representation of climate change and the environment. I joined Bangor University in January 2012, having previously held positions at Swansea and Birmingham Universities. I was an Early Career Research Fellow at the Institute of Advanced Study at Warwick University in 2010, where I finished my PhD in the same year.

I teach a broad range of modern English literature from the nineteenth century to the contemporary period. At undergraduate level, I convene Modern and Contemporary Writing, an Honours-level module which offers a broad introduction to twentieth and twenty-first century literature. I also convene Welsh Writing in English, a final-year module in which students develop a specialist knowledge of the English-language literature of Wales; and Eco-Dystopian Fictions, another final-year module in which students learn about the dystopian aspects of a range of texts including contemporary environmental writing (from Rachel Carson to George Monbiot), fiction and film.

In the past, I have offered Going Global, which looks at world-literature, and Modern Four-Nations Literature, which takes a comparative approach to texts from the range of nations and regions within these islands. I contribute lectures to a range of other modules, including Victorian Literature, Children's Fictions, and I supervise final-year undergraduate dissertations in a range of areas. At postgraduate level, I convene the core MA module in Critical Theory, Practice and Research, and offer a module in Welsh Literature in English. In my first year at Bangor, I was awarded New Teacher of the Year at Bangor’s Student-Led Teaching Awards, and have since been nominated for Teacher of the Year.

I supervise students at PhD level in a range of areas mainly focused on Ecocriticism and Welsh writing in English, and am always interested in fielding enquiries from students interested in pursuing research in these areas, or related areas of modern literature in English.

My research interests lie in two areas: Ecocriticism and the English-language literature of Wales.

I am interested in the way that literature, film and other forms of cultural expression represent and intervene in contemporary debates about the relation between humans and the environment. This especially includes the ways in which public perception of aspects of climate change -decarbonisation, food production, landscape and global justice - are registered and influenced by literature, film and language.

In recent years, I have presented my research all over Wales, the UK, and further afield, including in the US and in Japan. I am Series Co-Editor for the Writers of Wales series, a Patron of the Association for Welsh Writing in English, and was proud to be one of the judges on the Wales Book of the Year Award (English-language categories).

I am interested in supervising projects in the fields of Ecocriticism, of Welsh writing in English, and in related fields on modern literature in English.

I have held various administrative positions in the School and College, including a five-year stint as Head of School from 2016-21, a three-year period as College Director of Teaching and Learning, and from - 2013-16 – time as a member of the steering committee for the University's Centre for the Enhancement of Learning and Teaching (CELT).