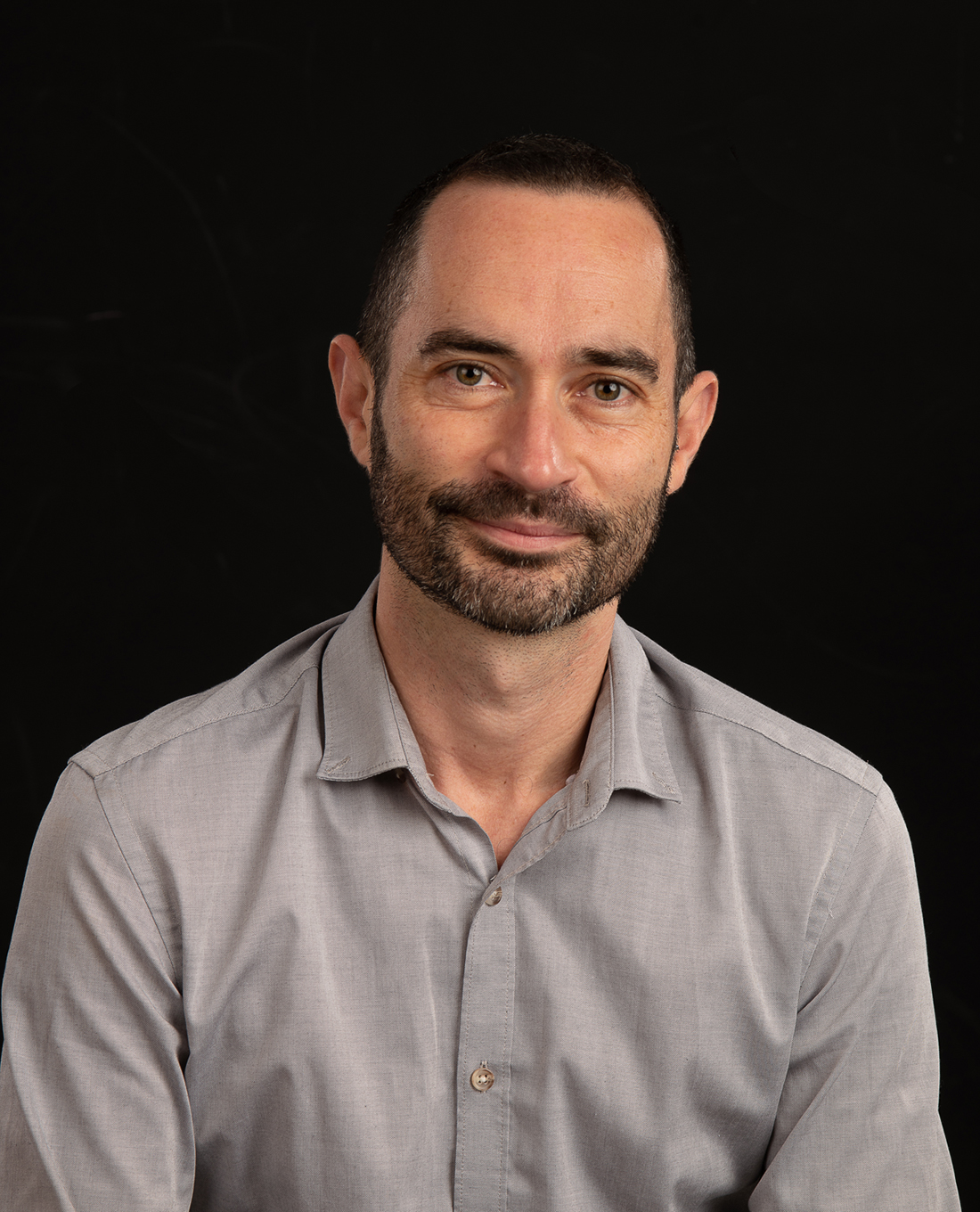 He was awarded Qualified Teaching Status for Wales and England in 2007 by EWC, and has been teaching Spanish at the School of Modern Languages and Cultures since 2009. Additionally, he has delivered Catalan and Spanish courses for several schools, institutions and projects in north Wales, both through the medium of English and Welsh, as well as coordinating TILT Foreign Language Tutors. TILT (Training in Languages and Translation) was a work-based learning programme available to businesses in the private sector in Wales.

Currently he is a Fellow of the Higher Education Academy teaching language modules for both mainstream Spanish degree students and community learners. He is also involved in the training and mentoring of Bangor University Student Language Ambassadors and he is the MFL Student Mentoring Project School Lead.

He was born in Girona, and finished his bachelor degree in 2004. He then completed an MSc in Marine Biology at Bangor University in 2005. After that, he returned to Girona where he obtained his teaching qualification in 2007. His three big passions have always been science, the arts and teaching. As part of his science career development he joined courses in northern France (University Marie-Curie, Roscoff campus, conducting research on Ectocarpus fasciculatus and others) and Wales (School of Ocean Sciences, Menai Bridge, Bangor University), and worked for institutions such as CEAB-CSIC (Superior Scientific Research Centre, Costa Brava, Spain), IEO (Spanish Institute of Oceanography, Mediterranean Sea, where he conducted research on Helicolenus dactylopterus and others) and Girona University (Science Faculty, Spain), specialising in marine phytology and ichthyology. His MSc dissertation entitled Gwymon traethell ar Ynys Môn (Stranded Seaweed on the Isle of Anglesey) was awarded a Distinction in 2006 and it is stored at the National Library of Wales (Aberystwyth). He has also published several novels and comic books in Catalan and Spanish, and received several literary awards for his short stories. He has been involved in theatre acting, as well as in film-making and book writing (ranging in theme from the gothic, adventures, science-fiction and drama).