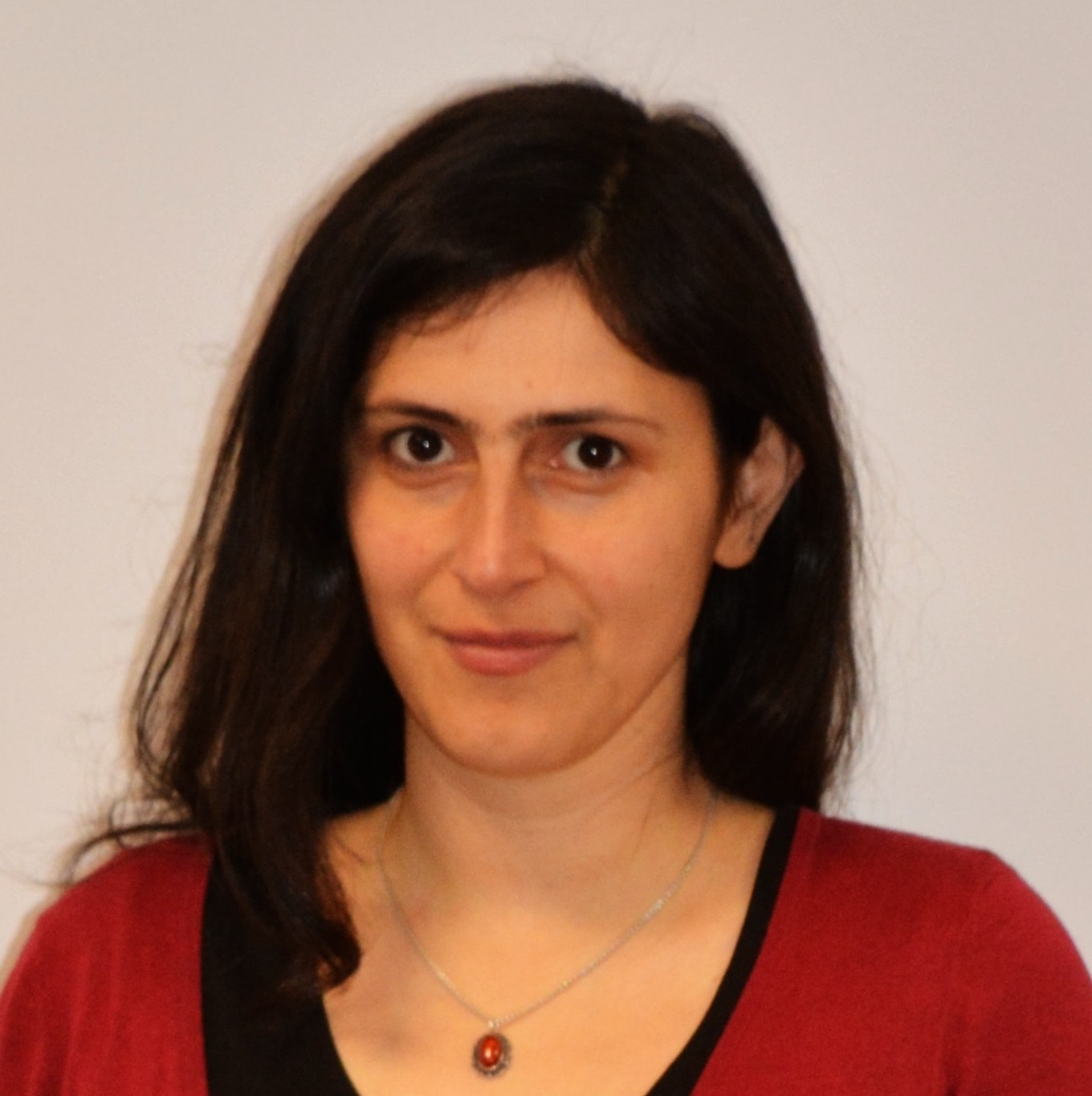 Dr Eirini Sanoudaki ‘s research examines language in monolingual and bilingual speakers, focussing on children with developmental conditions such as Down syndrome. She collaborates with the Down's syndrome Association and other external partners on projects studying language and cognitive skills in typical and atypical development, and has published extensively in the field.

She pioneered research on language development in neurodiverse Welsh-English bilingual children, and has attracted UKRI funding for projects in this field. In 2021, she won a national  award for the use of Welsh in the workplace.

She is Senior Fellow of the Higher Education Academy, Director of Welsh Language Matters in the School of Arts, Culture and Language and has been Leader of the Bilingualism Pathway for the ESRC/Wales DTP.

Eirini is passionate about bilingualism, and about encouraging the learning and use of Welsh.

Fully Funded PhD Studentship in Bilingualism: Language Development in Welsh-English Bilingual Children with Down Syndrome and Autism (supported by the ESRC Doctoral Training Partnership for Wales - Wales DTP). Down syndrome is the most common neurodevelopmental disorder, and a substantial proportion of children with DS also meet the clinical criteria for autism. A number of these children receive exposure to two languages, but there is little research on language abilities in these populations. Focussing on Welsh-English bilinguals, the project aims to fill this gap, by testing language in children with dual diagnosis in comparison with children with single diagnosis (Down syndrome only/ autism only). Fully funded 3 (or 4 year 1+3) PhD studentship available. Start: October 2021 Closing date for applications: Wednesday, 03 February 2021 (12pm GMT) Full details here: https://www.bangor.ac.uk/languages-literatures-and-linguistics/documents/ESRC-Wales-DTP-Collaborative-Studentships-2021.pdf

Project: ‘Language Development  in Welsh-English bilingual children with  Down syndrome and autism’