Lecturer in French and Francophone Studies 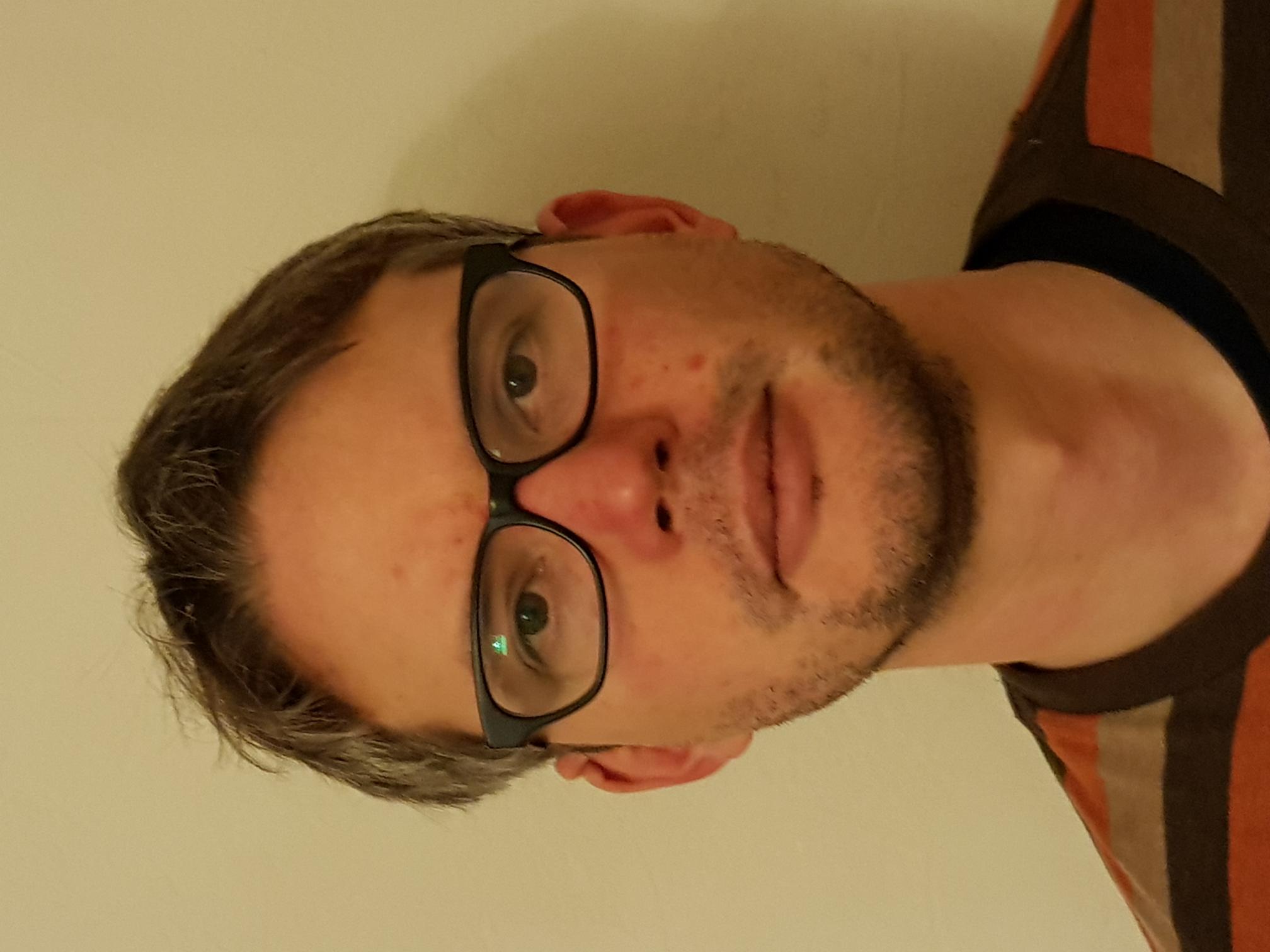 My PhD thesis was on themes of conflict and remembrance as represented in literary texts by French writers of Algerian origin. In October 2018, I published a book with University of Wales Press, entitled The Algerian War in French/Algerian Writing: Literary Sites of Memory, which built on my doctoral research. As well as having worked on the theme of memory and representations of war, I have also published on the topics of mobility and immobility and my current research focuses on representations of prisons and incarceration in the francophone world.

I teach on and coordinate a wide variety of undergraduate and postgraduate modules, including core French language modules, modules on the history, cultures and society of France and the francophone world, as well as co-taught cross-departmental modules offered in the School of Languages, Literatures and Linguistics. I am also Year Abroad Coordinator for French and I supervise a number of final-year dissertation students, as well as one PhD student.

I currently teach on the following modules:

My research interests lie in the broad field of Francophone Postcolonial Studies, with a particular focus on literary representation. Having worked extensively on texts authored by French writers of Algerian origin, specifially on representations of the Algerian War of Independence (1954-62) and the way in which the war has been remembered in France, as well as on issues of integration, immigration, mobility and immobility, I have now begun research on prisons and incarceration in the francophone world. This new project encapsulates the history of French penal colonies, such as Guyana and New Caledonia, post-independence dictatorships in the francophone world, and representations of the prison in contemporary France.

I am an active member of the Society for Francophone Postcolonial Studies and I am currently co-organising the Society's annual conference for 2019.

I welcome enquiries from students considering doctoral study in the field of Francophone Postcolonial Studies, particularly memory and representation, the Algerian War of Independence, and prisons and incarceration.